Employer does not pay recruiter for candidate's resume 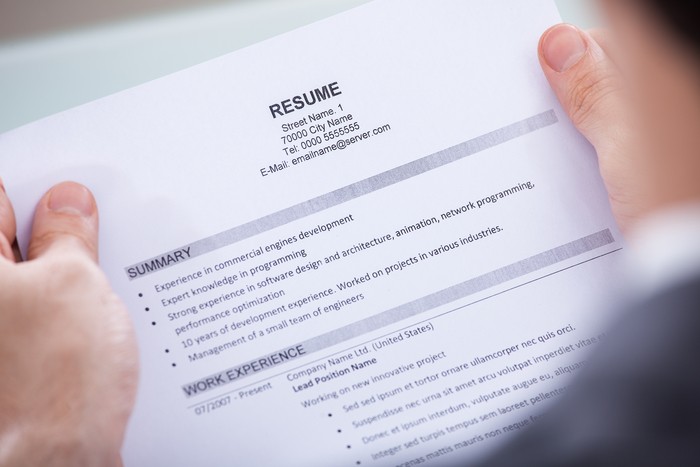 If an employer receives an unsolicited CV of a suitable candidate from a recruitment agency, this does not automatically mean that the employer may not approach the candidate directly. This is evident from a recent ruling in which the court rejected the agency's claim for compensation.

Employer had not enriched itself

The agency also claimed damages for unjust enrichment. According to the bureau the employer had been 'enriched' by directly hiring the nominated candidate without paying any compensation to the bureau. The agency had in fact been 'impoverished' because it had received no fee for the mediation. The court also rejected this claim. In the court's opinion, the agency owed any impoverishment to itself because it had provided a service to the employer on its own initiative without being commissioned to do so. The fact that the employer had approached the candidate itself did not alter this judgment. The working method of the agency - forwarding a resume before a contract had been concluded - entailed this risk.
District Court of Gelderland, 27 January 2021, ECLI (abbreviated): 599