Is it Acceptable to Be Late Time and Time Again? 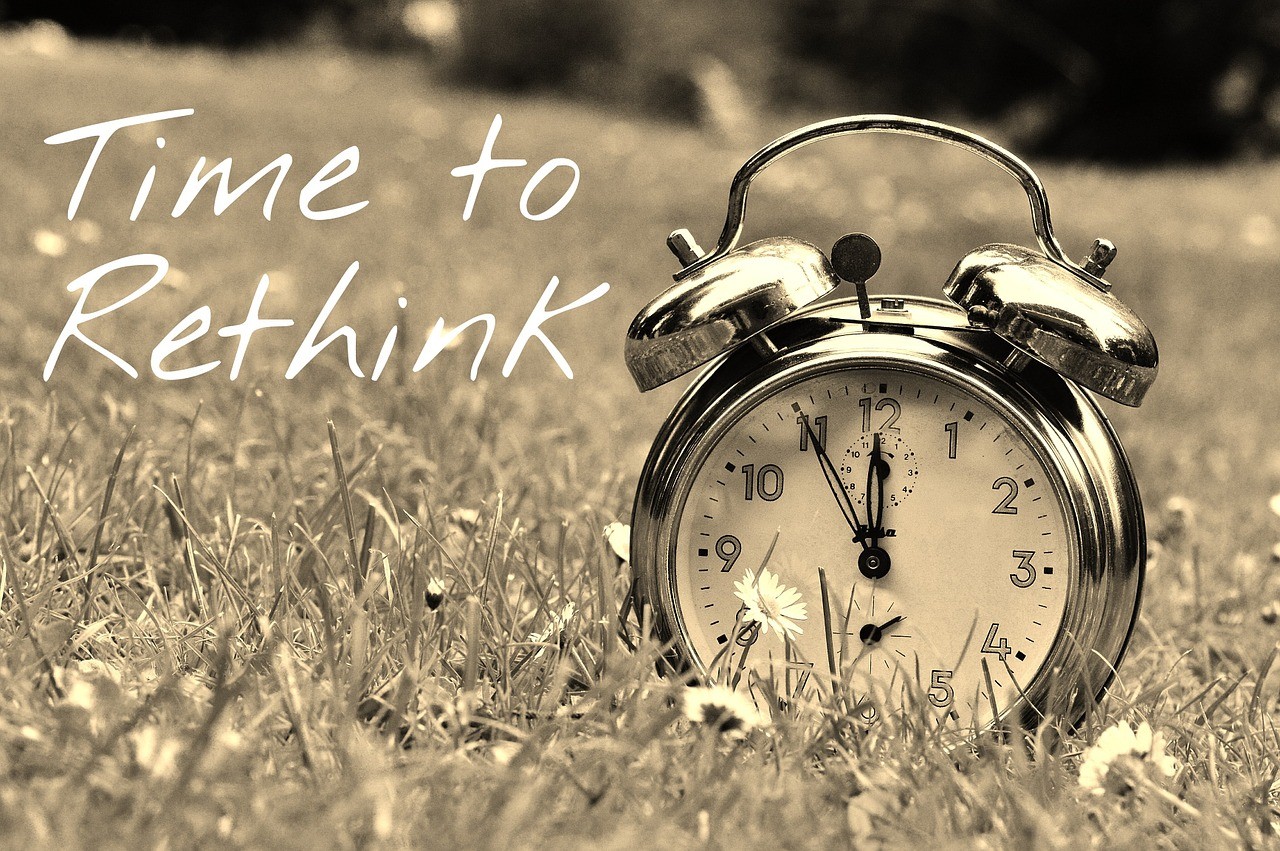 Alarm clock gives out, train is delayed, the car breaks down â it happens to the best of us. But there is a difference between occasional logistical malfunction and habitual tardiness.

How Late Is Late?

Some chronic latecomers would argue that showing up anything up to 15 minutes late is okay. Well, time is a surprisingly exact thing and does not leave muchroom for interpretation. If you are expected to start at 9a.m., and if you are not present at 9a.m., then technically you are late. You might think that a couple of minutes simply do not matter, but this opinion can (and probably will) differ from the one that your employer has. And since you are on his/her clock, that is what counts.

Are You Entitled to Being Late?

Maybe your job requires you to put in many over hours, and therefore you feel it is only fair that you âget your time backâ. Maybe your justification is that it is okay to be a bit late for work if you also leave later. And it is, but only if your boss explicitly says so. Generally, it is not a good idea to bend the rules based on an assumption. Your employer may be liberal enough to tolerate your tardiness as long as you get your work done, but your constantly being late will inevitably have an impact on the morale of your co-workers, and that is something that no manager would stand for.

Why Are You Never on Time?

If you want to change your habit of being late for work, first you have to understand what causes it.Maybe you find it difficult to get up and running in the morning, in which case you might want to pay attention to your physical well-being. Perhaps you are struggling with finding motivation â think about why?Is it the particular workplace, or the line of work as such that does not suit you? Some people say that coming late to work feels empowering in a way, that it is a small revenge they take on their bosses. In reality it only gives your employer a significant leverage over you. If you have a contract, then by being constantly late you are probably in violation and therefore, risking your job.

When Is It Acceptable to Be Chronically Late?
Some employers probably say âneverâ, and others are more liberal. As a rule of thumb, think of what causes you to be constantly late. Is it something that you have control over? If yes, then you will probably be expected to take the responsibility for managing the problem better. If, however, it is something that you cannot control (like illness of a family member), you are more likely to get an understanding reaction from your employer. As usual, communication and honesty can save you a lot of trouble.