How to Gain Dutch Citizenship 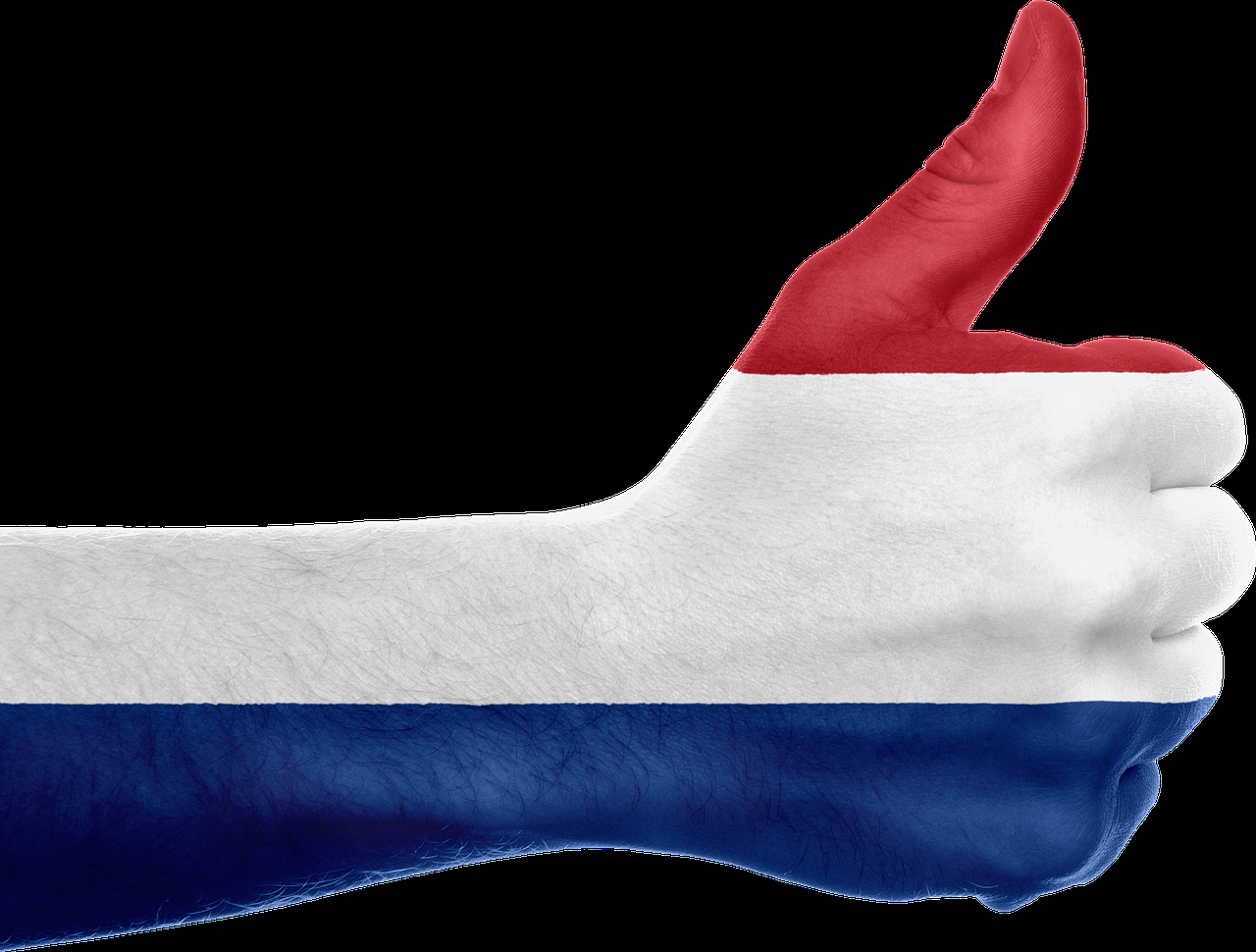 For expats who plan on staying for longer than a few years, or move to the Netherlands permanently, it might be worth looking into attaining Dutch citizenship. Why get one in the first place? Why not just live as a permanent residence forever? First, you can get a Dutch passport allowing you to travel within the European Union, and you take away the burden of having your employer sponsor you as a highly skilled migrant worker annually.Nor willyou need to renew your permanent residence permit every five years. Second, you can work anywhere in the European Union, allowing you to move to another country for work very easily should that become a necessity. And third, you no longer are a foreigner. You can now fully immerse yourself in the Dutch culture, voting rights and all. There are several reasons why gaining Dutch citizenship is a good idea, but how do you go about it?

If you are not fortunate enough to take the easy route when gaining Dutch citizenship, the naturalization procedure is for you. It requires you to have either lived in the Netherlands for a consecutive five years with a valid residence permit; been married to a Dutch national, or lived with a Dutch national for three consecutive years; or you have lived in the Netherlands for a period of ten years with the last two years being consecutive. In order to prove you are fully integrated into Dutch society, you must take a civic integration exam, which tests your ability to read, write, speak, and understand Dutch at an A2 level. Lastly, you must be ready to denounce your previous citizenship.

Gaining Dutch citizenship is not for the faint of heart. Especially if you need to take the naturalization route, there is a need to start learning the Dutch language as soon as possible. During the minimum five years of time allotted before you are able to apply, it is important to immerse yourself fully in the Dutch culture. As an expat, it is difficult to stray away from the communities from which we originally derive. Through meet-ups, neighbourhood friends, and co-workers, it is possible to gain Dutch friends and experiences. Or, as many other Dutch residents have told me, if you want to stay in the Netherlands, it is best to find a Dutch partner.