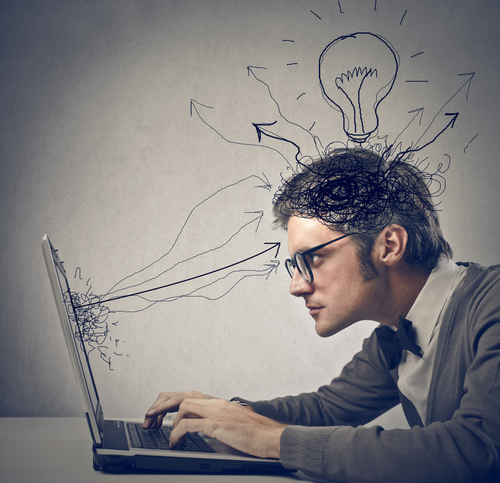 A typo or sending an e-mail to the wrong person are the little mistakes that can occasionally happen to all of us. Although typos can be excruciating, the consequences are often limited (this of course depends on the line of business one operates in). However, hitting the forward button instead of the reply one, after venting your dismay about your bossâ e-mail, can have more dire consequences. The satisfying fulfilment of getting it off your chest is short-lived, once the realisation kicks in and replaces the gleeful feeling with regret, anxiety and embarrassment. The question is how to act accordingly?

No matter what kind of blunder you have made, the best way to prevent it from escalating into a worse situation is to act immediately by apologizing and acknowledging you have done something unacceptable. The recipient can hardly disagree when you admit what you did was wrong. Of course, it doesnot mean all is forgiven and forgotten, but it is the first step.

Apologizing alone will not always be enough. Depending on the blunder, there will be consequences. In order to keep the damage to a minimum, it is important to accept the consequences and to work hard to show you are earnest about rectifying your mistake.

Although the solution to controlling potential damage seems rather simple, letting it get out of control is just as easy. Actions that you should avoid include: realising you made a mistake but choosing to ignore it or postponeacting on it; lying about it; trying to justify the course of action or blaming others.

At first, covering the mistakeor lying about it might seem to work. In the end, it will only do more damage. And instead of having one blunder, you have created a second one that will probably be considered to be worse than the original one.

Defending your actions or blaming others is also a tempting course to follow, usually starting with the sentence âYes, butâ¦â Especially when other people were involved too thatled up to the blunder. However, referring to other people or explaining yourself will only undermine the sincerity of your apology. Besides undermining your statement, your own credibility and trustworthiness will receive a heavy blow,and that will be difficult to fix.


To avoid blunders from escalating it is best to be honest about it and apologize for your misconduct. This is not at all easy to do, but it is the only way to prevent blunders from turning into unworkable situations.It is quite simple, but as often the case with honesty, it is one of the most difficult things to do.