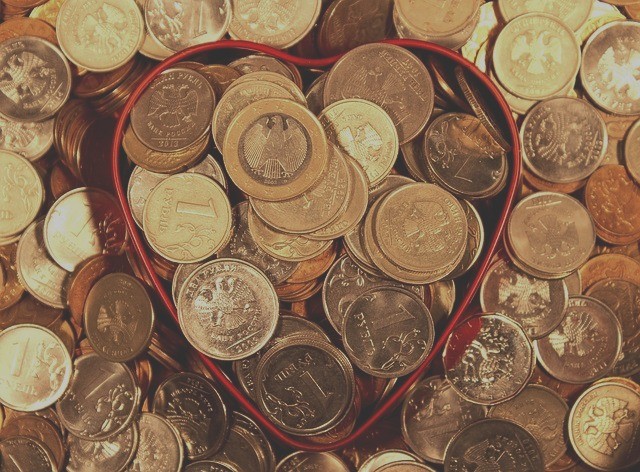 The debate about whether money can buy you happiness is an old one, and the answer (if indeed, there is one) to a large extent depends upon the person asking the question. Most people probably want to be in a job which pays well. But at what point does the size of your paycheck no longer result in a greater feeling of happiness? Recent studies offer some clues.

One of the most widely cited of such studies was done by the Scottish-American Nobel Prize winning economist Angus Deaton, in a 2010 paper (with Daniel Kahneman) which looked at the relationship between income and wellbeing. In the paper they distinguished between two types of subjective well-being. The first concerned the emotional quality of the day-to-day life of an individual. The second was concerned with what he termed âlife evaluationâ: the general view that people have on their life when they stop to consider it. They found that a high salary improves peopleâs positive analysis in the latter case, but not in the former case. Furthermore, they did find a correlation between income and happiness, but only up to about $75,000 (â¬61,000).

Whatever study you cite it is clear that, while having money can reduce the impact of inevitable adversities in life, it is a law of diminishing returns. If you measure your life in terms of how much money you make, then having a higher salary will improve your view of how successful or purposeful your life has been. However, in terms of the daily state of your emotional wellbeing, money does not have much effect beyond a certain point. Here it really depends on how much responsibility or stress you are prepared to take on, which are usually prerequisites in very high paid roles. Some people thrive in this environment, others less so.

If you do find yourself unhappy in a job despite the salary, then it might be best to consider a move. It is far from inevitable (to downright unlikely) that a reduction in salary will have a dramatic effect on your wellbeing, provided you are still over the threshold for comfortable living in that part of the world (a life in Manhattan will require substantially more upkeep than a life in Amsterdam, for instance). You should not let more money take precedence over your daily emotional wellbeing, as this can have long term effects on your health. All in all, it is largely up to the person, but research points in the direction of diminishing returns of happiness with higher salary.