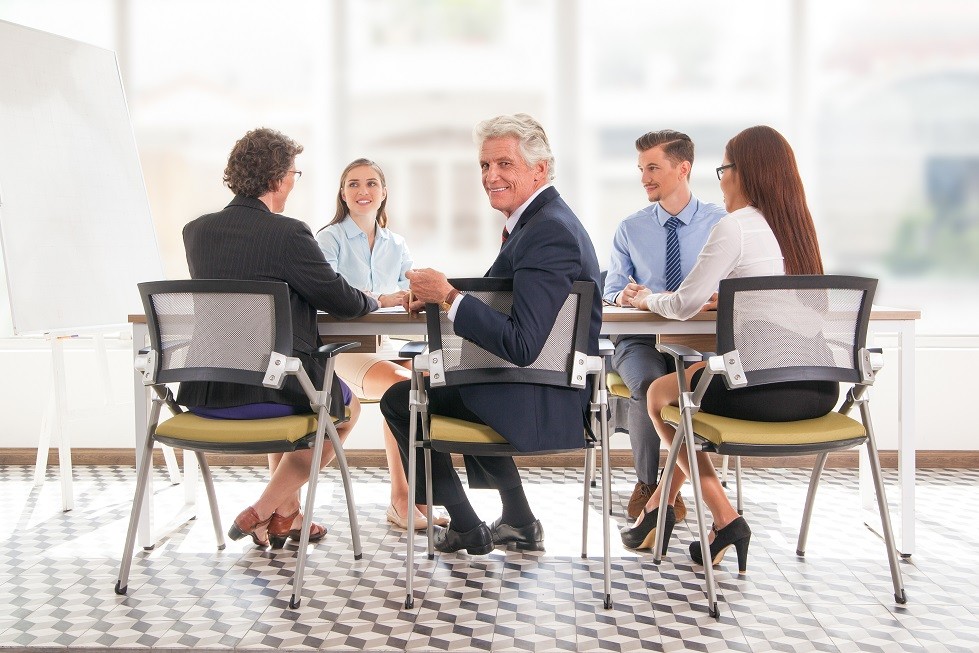 When organisations execute changes companies face challenges, as it is not always easy to convince the employees â particularly the elder employees. The easiest way to get rid of these employees is through retirement. Under some conditions this might be a beneficial way for both employer and employee. However, to ensure a sustainable solution, organisations should carefully take into consideration the involved legal, social and economic consequences.

Changes in a corporation â like solving financial issues or entering into a new market â might confront the corporation with its employees, because changes stand for uncertainty and may carry disadvantages for the employees. Such disadvantages include terminations, change of work mechanisms, and programmes or changes of working time models. Employees that are not open towards change can be overly critical against the process, and may even hinder it. Often elder employees whose works are very routinized are seen as the big hindrance. In addition, elder employees are usually not so easy to intimidate as they are close to their retirement. Thus, companies should always be careful about how to communicate these changes to their elder employees. In the best case scenario, they get their employees on board in order to make the change together. The Trium Group advises to follow the 6 Iâs: Intention, Inspiration, Information, Insight, Integration and Implementation:

Make the purpose and the objective of the changes visible (intention),
Involve the emotions of your employee by involving them so that they feel inspired and believe in the vision of the changes,
Provide facts on the what, why, who, where, when, and how of the change (information),
Ensure that everybody knows what his role in the process is (insight),
Take care that the employees understand when and how they can integrate the new responsibilities into their normal job tasks,
Finally, after the preparation the plan is implemented in the reality and helps to reach the intended goals.

Especially younger managers see elder employees as a danger because they are more experienced, and they might have trouble with following what their younger leaders tell them. As mentioned before, they might be so used to the routine that they are no longer open to changes. In order to avoid any possible hindrances, the elder employees might get financial incentives to leave earlier. In the industry where workers perform their job physically, it can be a good choice for both workers and the company â as the employee âprotectsâ his/her body and the company does not have to pay for possible sick leave, which are often longer for elder employees than for younger ones. Also people who work in rather cognitive jobs can be influenced by their health, e.g. back trouble due to long sitting is a possibility, or they may be more prone to stress and the symptoms associated with it, like anxiety, high blood pressure, ulcer, etc.

Even though, it might be harder to convince elder employees than younger ones, corporations should not underestimate the risk that comes along with retiring the elder workforce. Corporations can offend against the anti-discrimination rights in the event they retire employees due to their age. In addition, they also lose a lot of knowledge from experienced workers. This is especially relevant in the engineering and sales sectors, where elder employees have gained a lot of useful and deep knowledge over their working life. Beside this, companies should keep the demographic shift in mind, as there will be an older workforce in the coming years.

As an alternative to retiring the elder workforce due to corporate change, it might be more relevant to integrate them. Some companies like RWE do so, focusing on elder engineers as the need for qualified engineers will continue to grow in the coming years (due to the demographic shift). And in this way, they retain their knowledge.

In some companies, an earlier retirement might make sense due to the interests of both the company and the employees. However, in most cases corporations should carefully consider the consequences of retiring the elder workforce. Other opportunities than retiring might be more suitable for the company and the employees. In every case, an organisation should always communicate the reasons and prospect of their changes to keep their employees on board, and also to give them the chance to be involved in the process.