The Parliament Wants a Review of the Expatâs Regulation 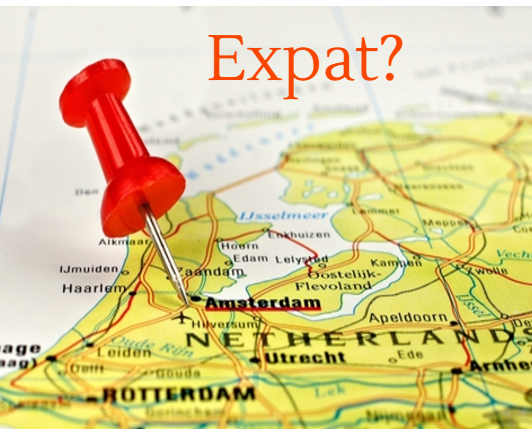 he Second Chamber suggested that the tax benefit for the expats in the Netherlands has to be reviewed, reported www.nu.nl. According to the legislation, expats with an annual salary just under EUR 37000 are not required to pay taxes on the first 30% of the gross salary. This should attract employees with specific knowledge that are needed in the Netherlands, and to improve the business climate, but it also cost the national budget EUR 700 million in 2014.

A majority of the Second Chamber agreed to this on Tuesday based on the motions put forward by the SP and GroenLinks parties.
The General Audit conducted research into this matter and concluded that it is unclear whether the measure has the desired effect.
"The compensation is intended to offset the additional costs incurred by employees from abroad because they reside in another country due to work. But it has never been studied how high the actual additional costs to these workers are," said the Court.

Arnold Merkies calls for a fixed amount as compensation instead of a percentage. In addition, he does not believe that European countries must steal employees from one another.
During a debate, the minister of Finance Jeroen Dijsselbloem already said not to reconsider the regulation as the chamber wants, but further on, he confirmed that the system will be evaluated and âthat can lead to modifications.â
Source: Nu.nl
4054 views No reactions
Print
Mail a friend