How to Deal with an Indecent Proposal at Work 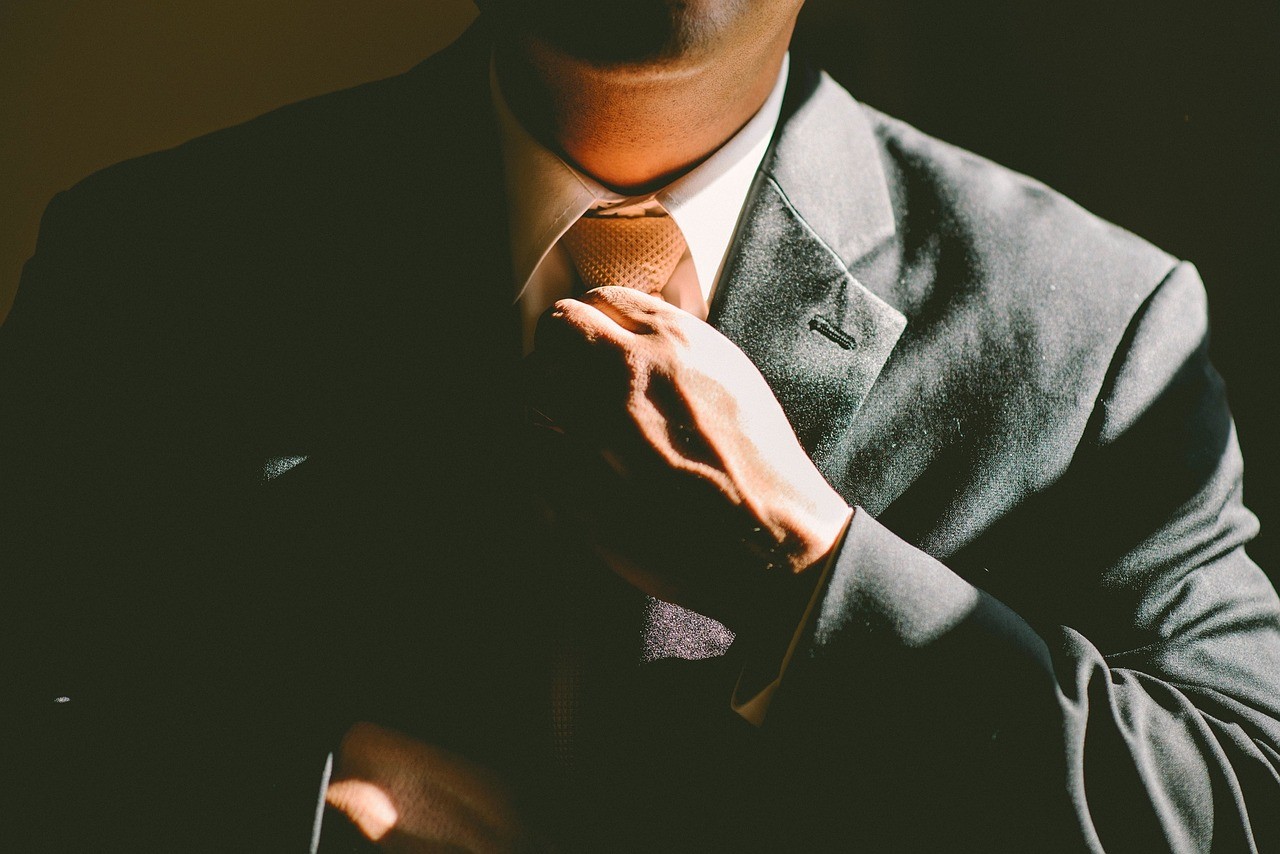 Working with an employee or employer who asks you to break the rules at work can lead to numerous conflicts and ethical dilemmas in the workplace, but what steps can be taken to deal with such indecent proposals? Proposals can range from keeping quiet about misplaced petty cash to falsifying patient records in a hospital; in either case it is a daunting challenge many employees could face during their career and it is easy to see why anyone could be persuaded to go along with an indecent proposal: âI need to make a first impression on my bossâ; âI canât afford to lose this jobâ; âIâm too low on the totem pole to speak outâ. This is why refusing and speaking up against your boss or colleague can seem like a sure way to jeopardise your job, or perhaps even your career, but it does not have to end this way.

First and foremost, dealing with the inevitable self-conflict helps towards being an ethical employee; it is easy to find yourself: âjust following ordersâ, which is an easy short-term solution when faced with an unethical proposal. However, the long-term consequences may prove far worse than having to find another job, which should only happen in the worst-case scenario. The most straightforward solution is to confront your boss or colleague in what Peter T. Coleman and Robert Ferguson, from the Harvard Business Review, call the âprincipled rebellionâ; this is a systematic and considered approach towards ultimately saying ânoâ to any unsavoury proposal which may come your way. This approach involves seven steps:

1. Express your concern to your boss. Appealing to your bossâs self-interest by explaining the implications of their request. Perhaps by re-asking what they have requested to show your own discomfort.
2. Appeal to their sense of morals. This step involves showing your boss how they may be conflicting with their own sense of decency and highlighting how judgment and intentions may be clouded.
3. Saying ânoâ. When the first two steps fail, it is best to quietly refuse their demands.
4. Saying ânoâ louder. This step means involving more people in your refusal by asking for colleague advice or assistance from HR. If this step fails, whistleblowing could become the only alternative.
5. Broadcasting ânoâ. Whistleblowing should only be considered when all previous steps fail, but its success could depend on your credibility within the company and the strength of your evidence of wrongdoing.
6. Increase numbers. Gathering allies from work can be a helpful way to strengthen your stand against the wrongdoing in your company.
7. Oppress the oppressors with their own ideals. Every company must publicly live up to their own codes and regulations and forcing them to do so is a form of active non-cooperation.
8. Take back power. This is the final resort which involves taking legal action. This is a costly solution and should only be considered if all else fails.

Of course, it is not always the simple case that unethical practices end with the boss or a colleague when it may be deep-rooted in the culture of a company; the sad truth is some firms can get away with unethical practices and rule-breaking for a long time. One such case is the telecoms company formerly known as WorldCom, which created numerous fake accounts for shareholders and U.S. Securities and Exchange Commission, exaggerating their assets by $11 billion. This eventually led to the bankruptcy of the company and 30,000 people losing their jobs. In the end, any disreputable company could face justice at one point or another, and even if an employee manages to avoid the direct consequences, they may find themselves having to justify their ties with said company during their next job interview.

Indecent proposals come in all forms and could come from your boss, colleague or as the result of a companyâs unethical culture. In any case, an unethical proposal will test your ethical boundaries and it is up to you to choose how to deal with it; it could be harmful to your career to keep quiet and play along with indecent proposals instead of speaking up and taking action in alignment with your own morals and code of conduct. Even if you end up working at an unethical company with your job on the line, deciding to stick with them to keep your job could also mean going down with the ship when the time eventually comes. Hopefully, most of the strategies highlighted should only serve as a last resort, but it is always helpful to construct a backup plan in the case an indecent proposal.