What is the drama triangle? These three social roles complement each other and produce fixed patterns in communication. 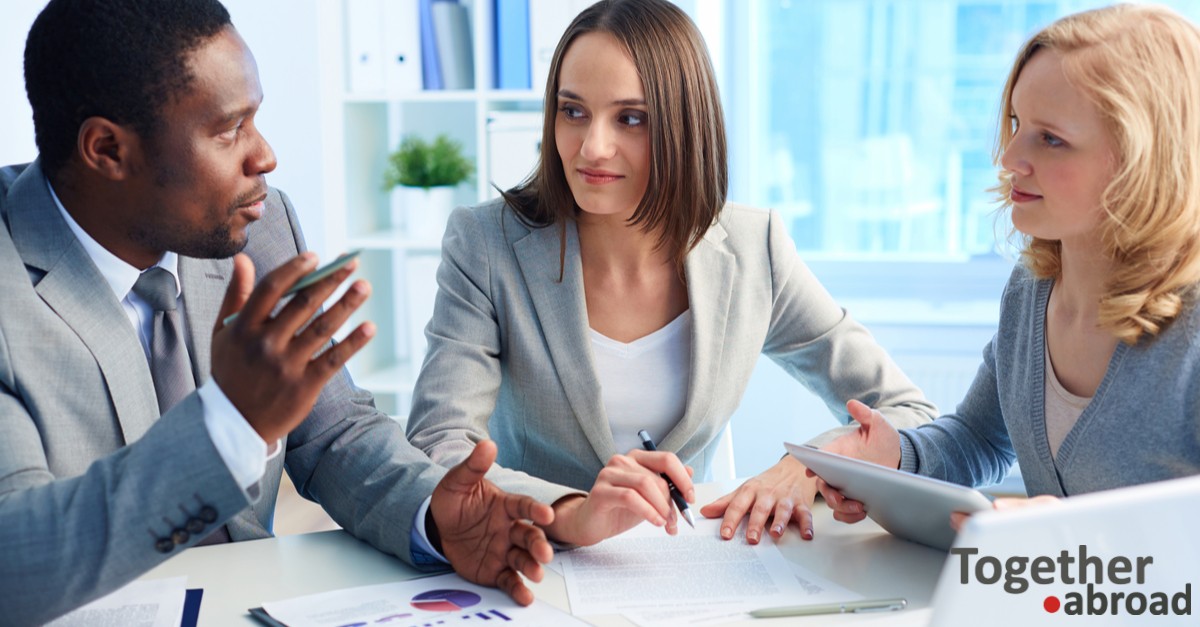 What is the drama triangle?
The drama triangle, designed by Stephen Karpman, is a visual representation of communication patterns between people. This triangle is characterized by the fact that you are, as it were, 'caught' in it and then always have the choice of three possibilities, namely: assuming the role of the Rescuer, the Accuser or the Victim.

These three social roles complement each other and produce fixed patterns in communication. The remarkable thing about these three roles is that the persons concerned are not aware of the way in which they keep themselves and the other person, as it were, 'trapped' in a negative emotional game and thus avoid healthy and adequate behavior.

The victim cries 'help' but does not really want to be rescued, the rescuer wants to save and the accuser blames the rescuer or the victim for not doing well. People who communicate from these positions will not talk to each other purposefully and efficiently. They regularly feel that they are not getting anywhere and that they are repeating a pattern with each other in almost predictable ways.

The drama triangle: what is it and do you break it?

How do you recognize the victim?
The victim tends to act as if he or she cannot do it themselves. This person acts powerless and dependent, does not believe in his own strength and refuses to take responsibility. Typical statements of the victim are: "I can't do anything about it", "I don't know/can't do it", "I give up, you know" or "yes, but...". In short, the victim complains, whines and demands. But, a victim will skillfully kill all rescue attempts. After all, being rescued would mean taking responsibility for oneself, and that is not what is meant.

How do you recognize the rescuer?
The savior helps unsolicited, always has good solutions and at the same time feels elevated above the other. You recognize them by statements such as: "I'm just trying to help you", "what would you do without me?" or "why don't you...?". The savior is always there for the other and gives solicited and unsolicited advice. The rescuer makes and keeps others dependent through his help. He thinks, feels and acts for the other without first consulting the person concerned. By doing so he promotes the passivity of the other, ultimately makes himself indispensable and derives his status and identity from this.

Why is there a drama?
All the protagonists seem to benefit from their roles at first glance. The victim does not have to think, does not have to choose, has no responsibility and is taken care of. The accuser is blameless, not responsible himself, feels better than the other and keeps others at a distance. The rescuer makes himself important, makes others dependent, does not have to live with himself and can show how good he is.

The drama occurs because there is no communication with each other in an equal way. In fact, each of the roles in the drama triangle involves disregard. Both the
accuser and rescuer disrespect others. The victim misjudges herself. The players in this game hold each other in a grip of powerlessness and dependency, no one benefits. No one is really held accountable, so that real personal growth and development opportunities are hindered.

Practical behavioral tips to break the drama triangle are: