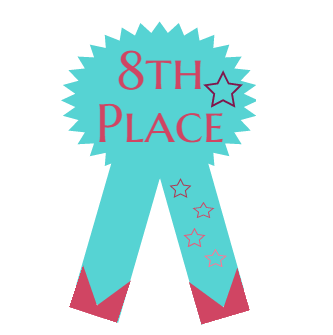 The index measures 124 countriesâ education and evaluates how they invest in skills development and deployment. According to WEFâs press release, Finland ranks number one, followed by Norway and Switzerland. Amongst others, the index highlights the Netherlandsâ limited participation of over 55 year olds in the economy, which could be considered as the countryâs weak point.

The WEF believes in talent as the key factor to connect growth, innovation and competitiveness in the 21st century.