More changes to the retirement age and pensions 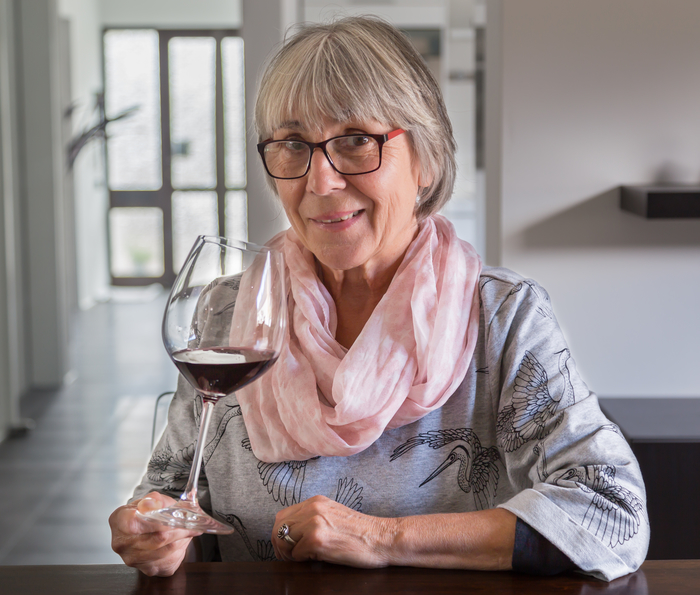 The national government is continuing to take action to keep the Algemeen Ouderdomswet (state pension, AOW) affordable. This has implications for older workers and state pension claimants.

The national government is taking measures to keep the state pension affordable. Here are a number of these changes:

Accelerating the rise in retirement age

Everyone who works helps pay for the AOW. Over the past century, The Netherlands has had an ageing population. It is expected that this trend will continue. Due to the ageing, the number of old age pensioners has also increased. However, there are fewer workers to make contributions to the state pension.

As well as this, people are living longer today than they used to and they get the benefit of the AOW for longer. This increases the cost to the state pension and causes it to increase in expenses. Therefore, the central government takes measures to keep the state pension affordable and to put public finances in order.

The state pension already has a different amount for people who live together because they can share their housing costs with another adult. This will apply to all situations in which people live together. The relationship of the number of other persons with whom one lives will not affect this change. This is called the 'dealer cost norm'. The new rules have been postponed until January 1, 2018.

Conditions for the AOW purchasing scheme

People who first came to live in The Netherlands for work may voluntarily redeem their missing AOW insurance years. This is the AOW purchase scheme. To prevent unintended and unwanted use, the scheme has faced tightened conditions since 2014. Those who want to buy voluntary insurance years must be insured under the AOW and working in the Netherlands for at least five years. They should also not have a statutory old-age insurance anywhere else.

To determine the amount of redemption given, past income is taken into account. The minimum premium is based on the current statutory minimum (youth) wage.

By: Alex Morisson
2689 views No reactions
Print
Mail a friend