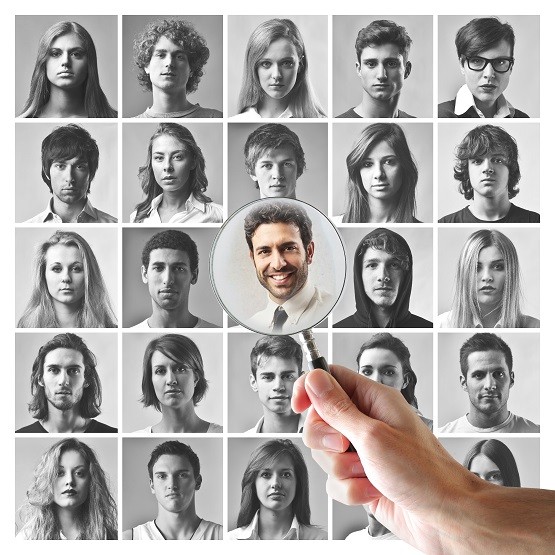 Nepotism is a form of favoritism. It derives from the Italian word for nephew ânipoteâ and thus, nepotism means showing favor to family members. In a work situation, family members may be hired, promoted, or otherwise unfairly favored over other candidates, not because of their abilities and experience, but simply because they are part of the family. Whenever it takes place in the workplace, it usually leads to a number of negative results, such as decreased employee morale, resentment, increased employee turnover, stunted growth and legal issues.

Finding yourself on the non-receiving end can be tough, especially when you think the recipient lacks adequate employment qualifications. Dealing with nepotism in the workplace can be tricky, but it may be essential to your career progression. It is useful to document specific incidents of any perceived nepotism by taking notes on important details such as the dates of exchanges, dialogue and circumstances surrounding the events. Additionally, identify witnesses, as they may be needed to substantiate elements of your claims when contacting the human resources department.

It is important to gather the impressions and experiences of your coworkers without raising caution flags by engaging in casual banter, for example. Another important aspect is to ensure that your work is top-notch and that your attitude is professional. It is also good to prepare for possible backlash from upset management or coworkers. Moreover, it might be wise to secure a confidential HR appointment if you need to circumvent usual procedures, especially if your complaints involve your direct supervisors. It is advisable to remain professional and concise during the meeting, as your conversation will be documented. Be ready to present HR with copies of any pertinent information. Speaking with more than one representative helps ensure timely investigation of your claim.

It may be useful to engage in therapeutic outlets outside of your workplace. Activities such as cycling, gardening or music, for example, restore energy and counter negativity that will help keep your stress in check, and will help you remain confident while confronting the nepotism in your workplace. Another tip is to explore your employment options, including changing departments. This can help make you feel more secure in the face of on-going nepotism.

When employees perceive that there is favoritism in how they are treated by management, a sense of unfairness sets in. This, in turn, brings down company morale, because favoritism is understood to mean that no matter what you do, your efforts will not be rewarded unless you are not one of the favored few. A friend of mine used to work in a law firm as a secretary. After a year and a half of working for them, she had to leave. The reason for her resignation was the fact that her boss hired his nephew and niece who had no experience in the field of law. As a result, they could not provide satisfying results and she was pressured to fix their mistakes and deal with the consequences of their bad decisions. At the end, she took the fall for their misdeeds. She slowly but steadily grew indifferent to her responsibilities and to her loyalty to the law firm, so she left. This is an example of how favoritism and in particular, nepotism, can lead to employee turnover.

Nepotism can also ruin an employerâs reputation. It is especially bad when it happens in massive corporations such as JPMorgan, or even in government organizations. In 2013, the New York Times reported a worrisome case of bribery. They announced that JPMorgan Chase hired the children of powerful Chinese officials to help the bank win lucrative business in the booming nation, according to a confidential United States government document. Some of the well-connected candidates were unqualified, the authorities said, and often âperformed ancillary workâ â telltale signs of hidden bribery. The case could lay the groundwork for the authorities to pursue penalties against other big banks as well. Banks including HSBC, Goldman Sachs, and Deutsche Bank have hinted that they face investigations into their hiring practices in China as part of a larger sweep by the agency that began in 2013. Another example of nepotism in massive corporations is the News Corp conglomerate. The head of the News Corp conglomerate, Rupert Murdoch, has been roundly criticized by investors for his decision to place his sons, Lachan, who is 32, as deputy chief operating officer of News Corp and James, 31, as CEO of British Sky Broadcasting Group, which is partially owned by News Corp. Investors say these appointments, at News Corp-owned posts, have hurt the company.

No matter whether it occurs in small companies or massive corporations, in reality, the negatives of permitting nepotism in the workplace far outweigh any positives. Nepotism can have a damaging effect in the workplace and on employees. If you are finding that your career is being affected by nepotism, it might be time to do something about it. Everyone deserves to feel appreciated at work and to have their talents recognized, so if you are getting nowhere with your current employer, it could be time to move on.