Higher wages for teachers in Randstad does not help 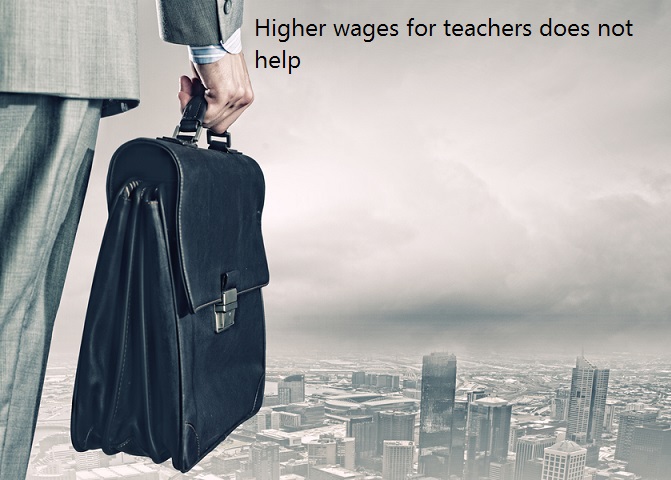 Giving teachers in the Randstad the opportunity to earn more salary during leave has not helped reduced the number of teachers leaving the education sector. It was thought that a pay rise was needed to prevent teachers from leaving education. However, it has not changed in the numbers of teachers who have left, the Centraal Planbureau (Central Planning Bureau, CPB) concludes in a report.

Each year, seven percent of teachers take jobs outside of the education sector. In metropolitan areas the percentage is as high as elsewhere. That was also the case for the adjustment of salaries.

The only change is that teachers from the Randstad are less often going to a school outside the region. In other words, ''it costs about 400 thousand euros to prevent one teacher in the Randstad switching to a different area,'' the researchers said. Between 2009 and 2014, schools in the Randstad used a total of 290 million euros. This allowed them to give teachers a raise. According to the CPB, the teachers' salaries in the Randstad has risen about thirteen percent.