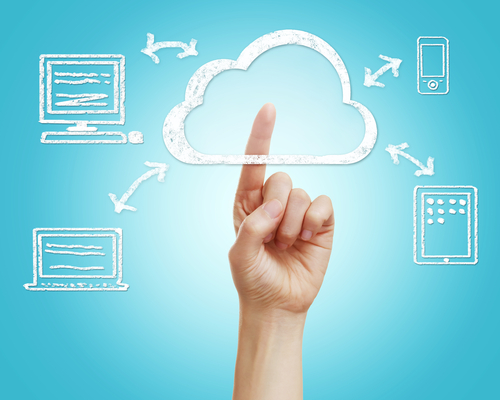 People like to think that they have a good intuition. However, when it comes to selecting employees, they do no better than a computer. Often, recruiters will select worse candidates than the predictions of algorithms, as a new study by the US National Bureau of Economic Research (NBER) shows.

The NBER relies on 300 thousand candidates adopted by fifteen companies. These candidates all work as lower and middle-skilled workers, such as being employed in data entry or call center work. NBER-investigators compared the time someone remained in service after this was adopted by a human being or on the basis of a recommendation that by an algorithm behind a test. In the test, candidates were asked about a wide veriety of topics, among them questions about technical skills, with the objective of learning more about the candidates cognitive skills and personality. After completing the test, the algorithm produced a recommendation. Green for high potentials, yellow for medium and red for potentially unsuitable candidates.

First, the researchers demonstrated that the algorithm works. On average, those rated green worked twelve days longer than the yellows who were, in turn, 17 days longer employed than the reds. In such jobs where the turnover is high, these are significant gains. Especially if you annually recruit tens of thousands of new employees.

Often recruiters ignore managers or the recruiters algorithm, possibly because of overconfidence or bias. If they recruit yellow assumptions, and then also recruit greens later on, the greens still proved to stay 8 percent longer with the company than the yellows.

Some recruiters say that they adopt more productive candidates, which compensates for the shorter stay. The researchers therefore examined the productivity of six of the fifteen companies. There was no evidence for this claim found. Indeed, in some cases, the candidates adopted by recruiters performed even worse.

The use of algorithms in the selection of workers is gaining some popularity. It results in lower recruitment costs and a reduced turnover. However, people still tend to rely on gut feelings in general. This phenomenon is known by researchers 'algorithm aversion.'
"People attach great importance to a job interview as they use it to base their opinions for candidates. In almost all cases, doing this produces less good applicants than when use is made of a test followed by an algorithm" concludes Danielle Li, assistant professor at the Harvard Business School.
2540 views No reactions
Print
Mail a friend