Confidence in the elderly pension and health care system fading 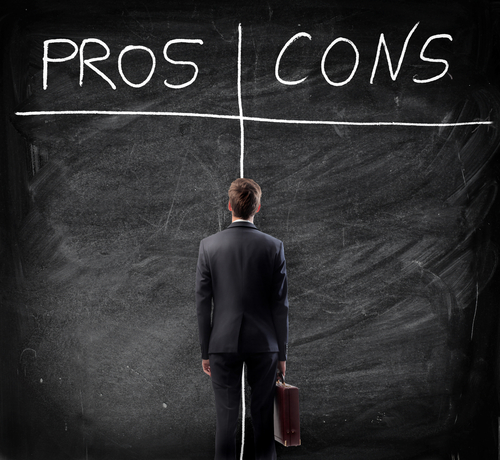 Confidence in the Dutch pension and health care system has been badly dented by seniors. This came from a statement made by the elderly union ANBO, after a survey among 1,200 elderly.
Over 70 percent of respondents advised young people to save for their own healthcare services. Similarly, more than 40 percent agreed that young people need to build up their own retirement fund rather than through an employer or the pension fund.

âThe respondents are aware of the fact that they have to regulate themselves more and more. They seem to want to advise young people thus: âtake matters into your own hands. This does not mean that solidarity is extremely important, especially in the healthcare and pension system,â said managing director Liane den Haan.

The study shows more is important to senior security other than pension funds and healthcare. 84 percent of respondents encouraged the youth of today to buy a house. However, investment is not a popular choice compared to making savings at the bank. Only 21 percent feel investment is better than saving in the bank.

Nearly 80 percent of respondents want to continue living in their own home at an elderly age. Only 20 percent want to move. Den Haan: âIn this area, much remains to be done.â

Annually, the ANBO proposes more than forty propositions it its members, for their approval.
2105 views No reactions
Print
Mail a friend