Workplace Harassment in the Netherlands 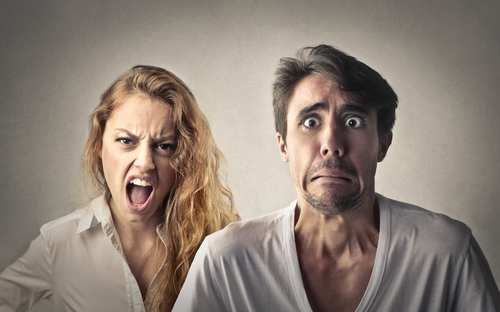 Last year, about 1.2 million people experienced workplace harassment, such as bullying, discrimination and (sexual) harassment by colleagues or supervisors.This has to come to an end according to minister of Social Affairs and Employment Lodewijk Asscher.
Employees, who have been victimized, report in sick more often than an average of seven days per year. Besides the personal suffering for those involved, it will cost employers loads of money. TNO research institute calculated that it costs employers about 1.7 billion euros per year.
Therefore, at a conference on this issue in The Hague, Asscher started the campaign "Moet tochkunnen", meaning something like "There should be a way" against harassment at work. The fact that so many people faced harassment last year ''shows that this campaign is not a luxury", said the minister.
He also designated half a million eurosto a group of experts that can help the companies to tackle the problem. In addition, the Inspectorate will pay more attention by their controls. Workplace harassment is a major cause of stress at work, and is the number one occupational disease in the country.
The campaign mainly draws attention to the gray area between a joke and harassment, with the aim of initiating a conversation about manners in the workplace. Asscher said: ''No one is the same, what one considers a great joke, deprives another full pleasure in the work."
Unwanted behaviour is sometimes visible, but often involves subtle remarks or behaviour that is offensive. Awareness was raised in the campaign through posters and radio of situations such as the exclusion of colleagues, unwanted massages and innocently referred to nicknames presented to the public.
Source: http://www.nu.nl