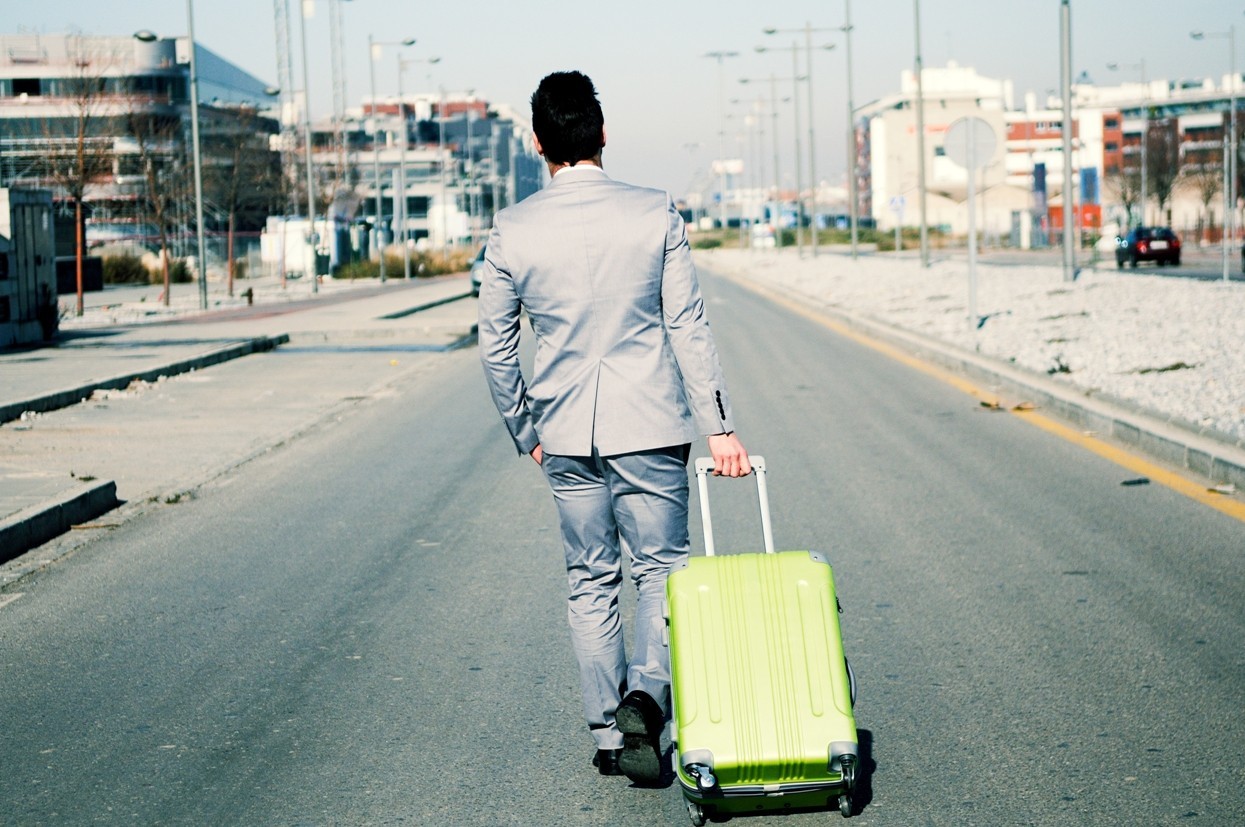 If there is something Dutch people are good at, it is at combining work and free time, and being able to enjoy both. The Dutch work the least hours of any other nation in the European Union. The average number of working hours of other countries in Europe is 37.5 hours a week. In the Netherlands, by comparison, Dutch people work an average of 30.6 hours per week, which results in 364 hours less in a year.

We could go even further and compare those working hours to other countries around the globe. The people in North America work on average 44 to 52 hours per week, and an average American works up to 25% more than an average European citizen. Nevertheless, this does not affect the productivity of the Dutch; in fact the Netherlands is the fifth most productive country in the world, according to rankings by Business Insider in 2016.

The reason is that the Dutch economy is especially flexible, and it allows for such a type of workforce. Working hours in the Netherlands for a full-time (voltijd) job are between 36-40 hours a week. If someone works less than 36 hours, but more than 12 hours, they are considered to be working part-time (deeltijd). The legal limit to working hours is a minimum of 12 hours and a maximum of 60 hours per week. Moreover, in a month, an employee may not work more than 55 hours per week and for a period of four months an employee may not work more than 48 hours per week. Additionally, regular overtime working hours are not so common in the Netherlands. Besides, some employees are open to negotiating for flexible working hours with their employer. This may include things such as working from home one or more days in a week, or to have longer working days in exchange for one free day per week or fortnight. It can be said that the Dutch are certainly good negotiators. Also, the Dutch social system and the Dutch labour unions take the position of the Dutch employee more strongly than in most other countries in Europe (or around the world).

But what about expats in the Netherlands? I conducted three interviews with women. One works two part-time jobs: as a waitress and a manicurist. Another works full-time as a secretary in a law firm. The third works part-time in a supermarket. Most of them shared similar stories of being overworked and unable to enjoy their free time; however, they all agreed upon the fact that working conditions and salaries in the Netherlands are much better than in their homelands. What follows is an excerpt of an interview with the woman working in the law firm (for the purposes of anonymity, her name in not mentioned).

Interviewer: What is your work experience so far and what do you think on the issue of salary versus free time?

Woman: I work for a law firm for two years now. I get up at 7:15 a.m. and by 7:50 a.m. I need to have breakfast. I catch the bus at 8:10 a.m. and I start work at 9 a.m. I finish at 6 p.m. and by 7 p.m. I am at home - physically and mentally tired. Then I take a bath and eat till 8 p.m. The next day the cycle begins anew. And this is for a year now. I used to work in a different position that required much less effort and I had the chance to enjoy myself more, but recently I was promoted. My salary is much higher but the responsibilities are also bigger.

As for the issue you asked, it is a fact that if you want to allow yourself to do fun things in your spare time, you have to have money... The feeling that you work to earn your own money and that you can have fun is so incredible... (sighs). I was like that at the beginning ¬¬– I worked to make money, spend it on clothes, or to go out to eat with friends. I allowed myself to eat whatever I wanted even if it was a bit more expensive than usual. I never had that luxury before.

Interviewer: So you are saying that being able to work and to get money is a plus?

Woman: It is a plus, but for a certain period of time. At some point the responsibilities become so much that you forget what free time is, and all you can think of is the job. Do you know right now what tension I am experiencing because of the fact that I do not have any free time? Even if I have a little during the weekends, I cannot enjoy it. Ironically, I am getting more money as a salary, but I do not have the time to spend it.

Interviewer: Is there something you would like to do if you had more free time and what would that be?

Woman: I would use my free time to have fun, I guess. To travel. I also want to work, but it should be something that I like, and that gives me pleasure and much less stress (laughs).

Interviewer: Do you have any advice for the people like you?

Woman: My advice is not to get that deep into the daily routine of work because it is like a black hole, and it is so hard to get out of it once you are there. So do not fall for that trap, although it is easier said than done. The worst part is that you get used to it after some time. And believe me, at the end, you will get depressed, especially young people like us. Unfortunately, I do not have any solution to the problem; otherwise I would have helped myself a long time ago.


In conclusion, the Dutch regulation system makes it possible for the Dutch people to enjoy more leisure hours, compared to other European nations. They are also one of the most productive countries in the world, which refutes the statement that less working hours result in less performance and quality of work. Nonetheless, many expats in the Netherlands cannot enjoy that luxury as much as Dutch people do. Of course, there could be other factors involved, such as cultural and societal differences, or job function and specialization, which were not mentioned in this article. The answer to the question of whether a higher salary or more free time is preferred would differ from person to person. What is important at the end of the day is to be happy with what you do and feel satisfied with your own life, even if it that means to enjoy more of your leisure time or to work harder.

Sources:
http://fortune.com/2016/10/18/americans-work-hours-europeans/
https://stuffdutchpeoplelike.com/2012/03/20/not-working/
http://uk.businessinsider.com/expert-market-research-on-the-most-productive-countries-in-the-world-2016-7?international=true&r=UK&IR=T/#6-germany-2595--germans-have-a-reputation-for-efficiency-and-that-plays-out-in-the-productivity-stakes-with-germany-being-the-most-productive-g7-member-state-14
3696 views
No reactions
Print
Mail a friend
This article is restricted. You have to be logged in to be able to add further reactions.
More Services
SEARCH FOR JOBS