How to start an international career 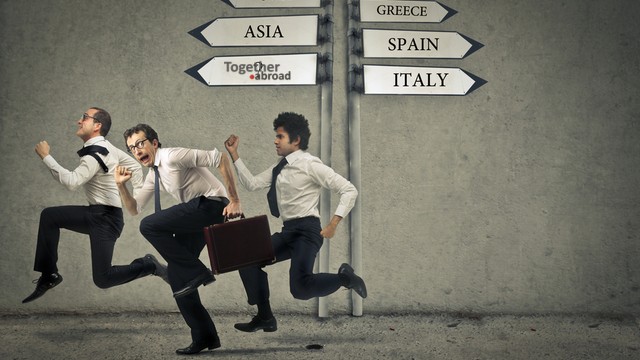 How to start an international career

International careers do not just happen. They are planned carefully and built up over a while. It is a fundamental fact that international employers want you to have an international experience before sending you to work abroad. So, you need to plan ahead.

Keep in mind that everything needs a lot of effort, focus and determination. So, here are some tips for you to succeed in an international career:

Choose a place
First of all, you might already have a destination in mind. Think about what makes you an asset to a particular region. Foreign language skills are a natural first step, but if you want to apply directly to a job in another country, ask yourself where your skills and background will be most attractive to potential employers. There are job opportunities everywhere, but that...
Read more
35views
No reactions
Print 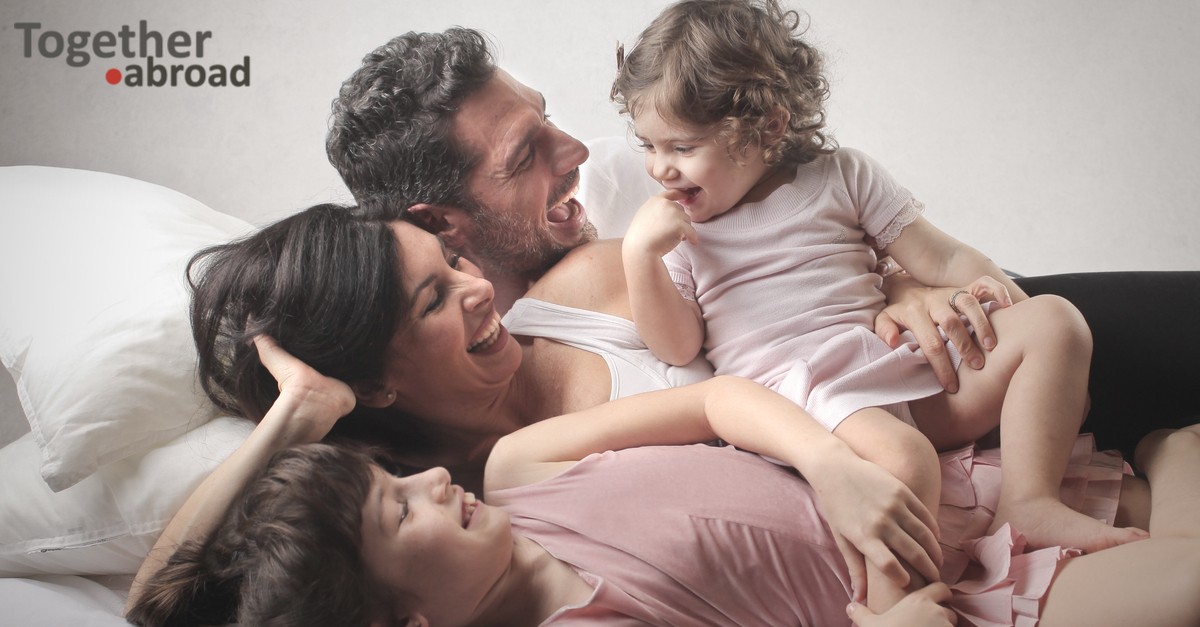 A majority of the Lower House has endorsed the proposal for the Paid Parental Leave Act. Among other things, the bill provides that employees can receive nine weeks of parental leave benefits starting in the summer of 2022.

The proposal for the Paid Parental Leave Act is the elaboration of a European directive for a better work-life balance for parents. The Netherlands must incorporate this directive into national law by August 2, 2022 at the latest. That date seems feasible, now that the House of Representatives has agreed. However, an agreement from the Senate is also needed and the UWV must make a number of preparations. The most important change in the law is that employees will be entitled to a benefit from the UWV if they take parental leave in the first year after the birth of their child (and in the case of adoption or foster care, up to one year after the child's inclusion in the family, provided the child is younger than eight years). The employer applies for the benefit, after the leave has ended.

Benefit during parental leave is not equal to wages 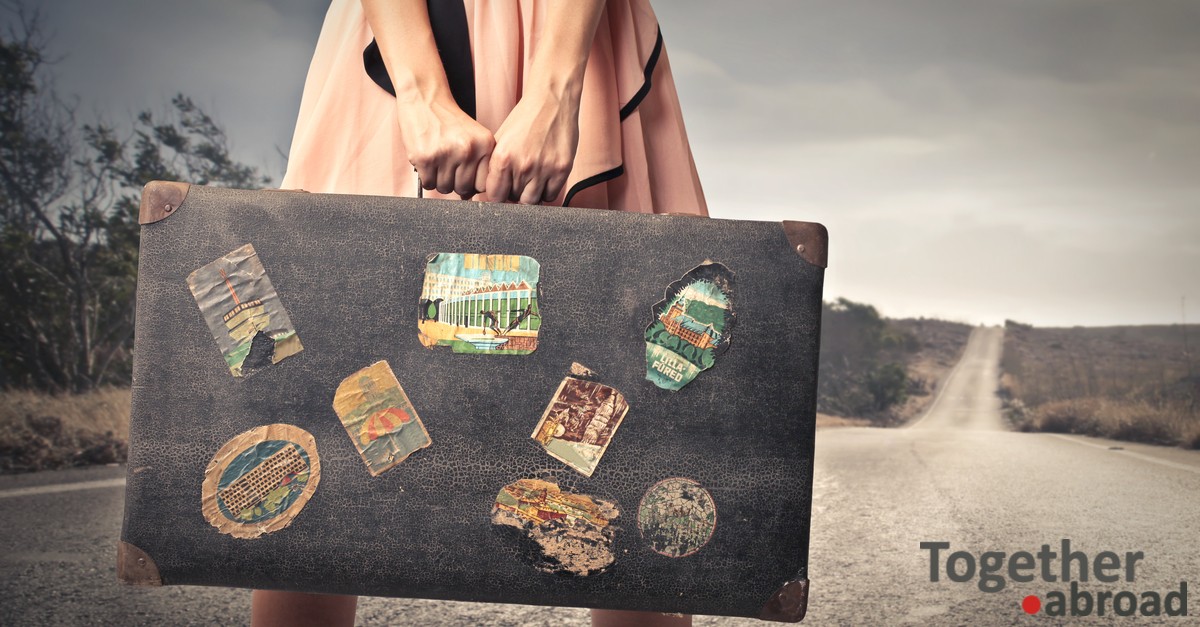 As of July 1, 2021, statutory vacation days accrued by employees in 2020 will, in principle, expire. The employer is required to alert employees to that expiration date and give them the opportunity to still use the vacation days.

If the employer does not inform the employee in time or is unclear about the expiry period (infographic), the employee retains his right to the unused statutory vacation days after the expiry period. In that case, these statutory vacation days will only become time-barred five years after the year in which they were accrued, just like the statutory vacation days. This has been decided in case law. Due to the corona crisis, many employees have a large number of days left over. Due to travel restrictions and working from home, people were housebound, so the need to take days off will not have been felt by many workers. There are also sectors that were completely closed due to corona. The accumulation of vacation days now makes it all the more important to work on them.

If the employer has not sent employees a written warning of the approaching expiry date, it would be wise to...
Read more
71views
No reactions
Print

Imposter syndrome: how can employees and employers deal with it 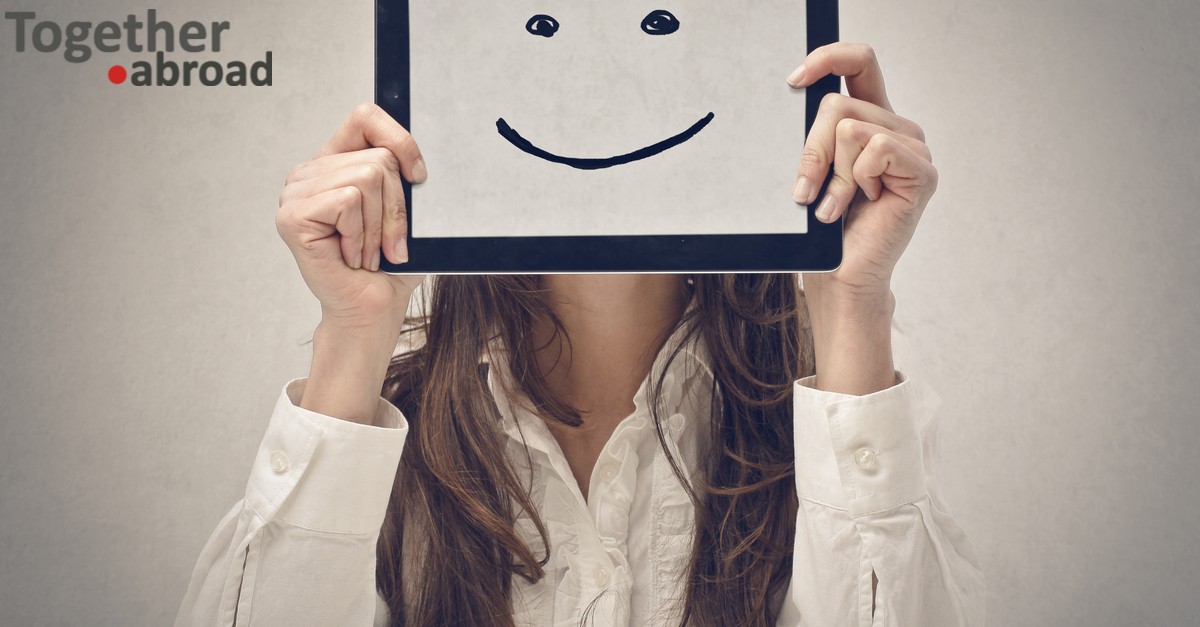 Imposter syndrome: how can employees and employers deal with it

Have you ever doubt your skills or you constantly feel you are not good enough at work? Well, if the answer is yes, you might have imposter syndrome. This is the name given to a behavior pattern where people doubt their success and accomplishments despite strong evidence to the contrary. They have an internalised fear of being exposed as a fraud.

Research reveals that imposter syndrome is related to anxiety, depression and low self-worth, and it has a negative impact on wellbeing through stress, anxiety and feelings of isolation, inhibiting risk-taking and innovation through fear of failure.

While the exact number of people dealing with this is unknown, its incidence is high; many employees have likely had these feelings.

It is not easy to deal with imposter syndrome, but there are some excellent tips to avoid it:
- The first step to overcoming imposter syndrome is to pay attention to negative thoughts. Your emotional state affects your perception. If you are anxious about a tight deadline or a challenging project, remind yourself that your anxiety may trick you to believe that you are a fraud, but you are not.
-...
Read more
158views
No reactions
Print 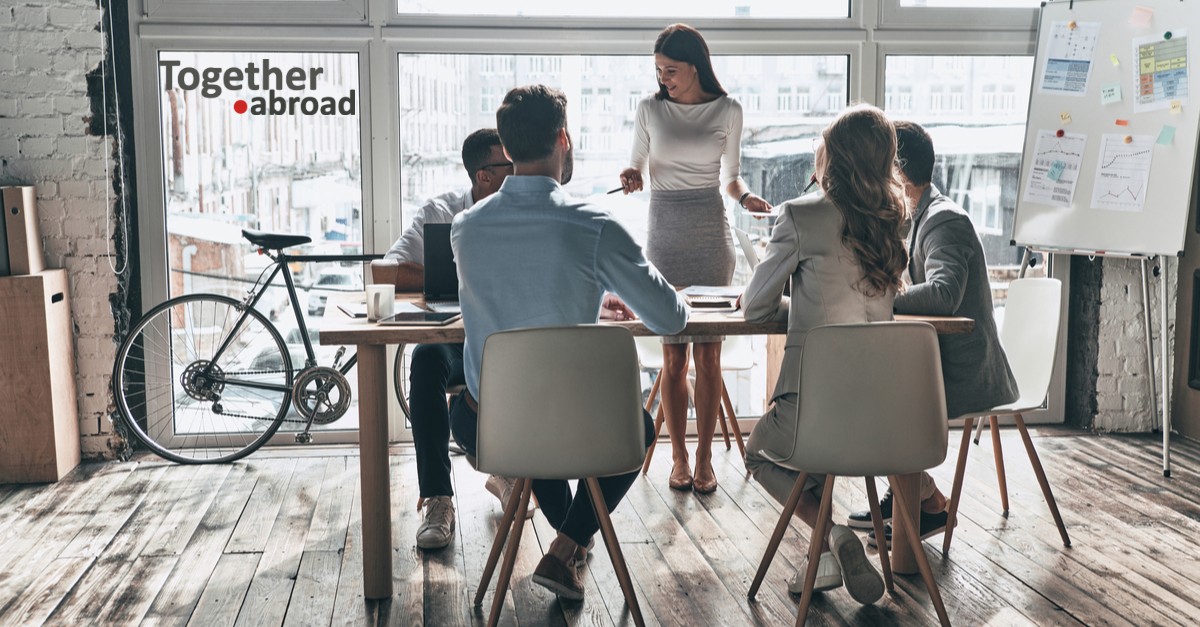 Gender inequalities persist in social and economic life around the world. OCDE (Organisation for Economic Co-operation and Development) says that young women have more years of schooling than young men, on average. However, women are still less likely to engage in paid work. Gaps widen with age, as motherhood typically has adverse effects on women’s pay and career advancement. Women are also less likely to be entrepreneurs and are under-represented in private and public leadership.
According to the European Comission’s website, women remain underrepresented in the labour market. 67% of women are currently in employment, whereas men’s employment stands at 79%. In other words, there is a gender employment gap of 12%.

But, in Europe, more women than men graduate from universities. However,...
Read more
82views
No reactions
Print
More Services
SEARCH FOR JOBS