Reasons to Refuse a Pay-Rise 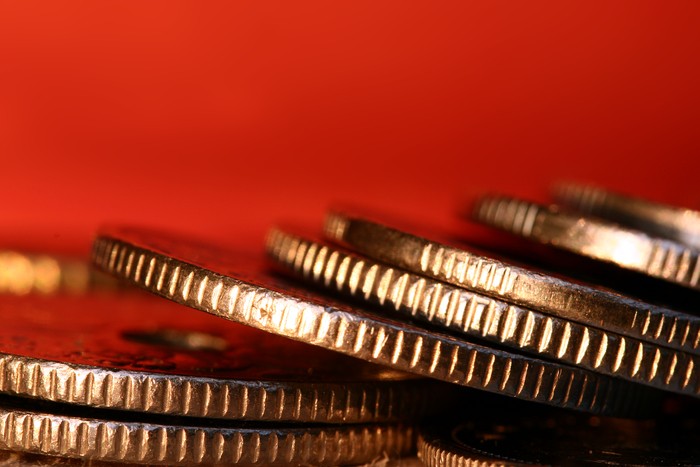 It is almost a given that when offered a pay rise, you should accept it. Indeed, it would appear to be madness to reject it. After all, why would anyone refuse to have more money at the end of the month? However, there are some situations where it might be sensible to refuse a wage increase. For instance, there might be a situation in which the amount offered is so low that it is taken as insulting. Another example could involve an offer in which you are made to take on more responsibilities than are worth the increase in pay. Whatever the reason, it is best not to make a rash decision.

One of the main reasons to turn down a pay rise is if the offer is much too low to justify the increase in responsibilities. If you feel like you will have much more work to do without the commensurate increase in pay, then you should think about turning down the offer. Another reason is that having a disproportionately high salary for your job title can mean that you are more likely to be laid off during an economic downturn. There are anecdotal cases of corporate lawyers being laid off during the last recession because they had inflated pay packages. In addition, you may find yourself in a tax system in which a salary rise will force you into the next tax bracket, resulting in a lower net pay. Lastly, there may be an issue with how you receive benefits, which may be reduced or cut with an increase in wages. This will depend on the country, but taking the UK as an example, those earning more than £50,000 currently have to pay back some (or all) of their Child Benefit in the form of extra income tax.

The best decisions are taken with a cool, rational head. When it comes to discussing compensation, however, emotions can run high, as both employer and employee have different ideas about how much the employee is worth. If you have been working at a company for a long time, you may feel you are due a pay increase. If the offer is less than you were expecting, it can be disappointing. Perhaps you would feel insulted. Declining the offer is then permissible. To keep things fine with your boss, talk to them to find out the reason for their low offer, and what you should do in terms of behaviour or performance to get a better offer next time round. This shows strength of character, and can help strengthen your relationship with your boss.

Furthermore, when you decide to reject an offer, then proceed carefully. Schedule a time with your manager, and be prepared to stick to your decision. Your manager will probably not be happy. You should make him or her understand that you are not there for negotiation or discussion. Start the meeting with clarity, beginning with “I am declining your offer because…” The manager needs to understand that the reason for the decision is in everyone’s best interest. For instance, you might feel that the extra responsibilities that would come with the pay rise would have an adverse effect on your family life. This extra stress would take its toll on your mental well-being, which would affect your productivity in work. Your employer would then be able to sympathise more with your situation and accept your rejection of their pay-rise offer.

In most cases a pay rise is a good thing, and accepting it is the best decision. However, in the few cases in which declining it is in your best interests, it is a good idea to formulate your reasons for refusing the offer clearly. Some of the reasons are described above, such as when a wage increase is not sufficient to cover the subsequent increase in responsibilities. Whatever the reason, the best course of action is to formulate clearly why you decided to reject the offer, and convey that in a meeting with your employer. Rejecting an offer of a pay increase should not come at the expense of a constructive relationship with your manager.

Adam Watson
5702 views
No reactions
Print
Mail a friend
This article is restricted. You have to be logged in to be able to add further reactions.