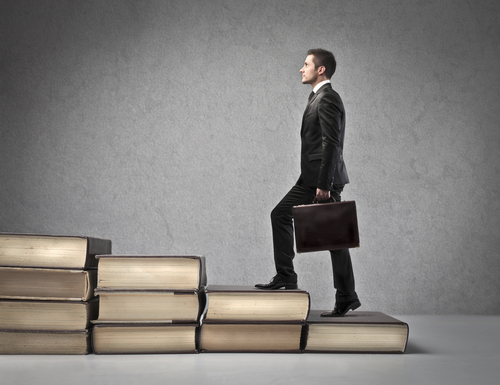 The number of people that find a job after graduation has increased since 2013. The period between graduation and the first job is on average three months, and 40% even directly find work, says the latest labour market report from the Association of Universities VSNU.
“The statistics indicate that graduate university education (WO) still provides an excellent starting position in the labour market and also gives a high job security”, concludes the VSNU.
Of the 93% who found a job within one and a half years after graduation, 69% could get a job with an academic level of thinking, 21% found work at university level and 2% at MBO level. The remaining 8% is unaccounted for.
Europe
Compared with other European countries, graduates of the Dutch universities are doing well. Of all graduates in the Netherlands, 89% have jobs, while in the 21 EU countries that are members of the Organisation for Economic Co-operation and Development (OECD) this is at 86%. The Netherlands scores as good as Luxembourg and better than France, Belgium and Germany.
For the survey last year nearly 38,000 master's graduates were invited to participate and 21.4% responded. The labour market report is being published every two years. The numbers from the Bureau of Statistics in the Netherlands show that on average 64,000 people a year graduate from a university.
Source: http://www.nu.nl
1626 views
No reactions
React
Print
Mail a friend
More Services
SEARCH FOR JOBS