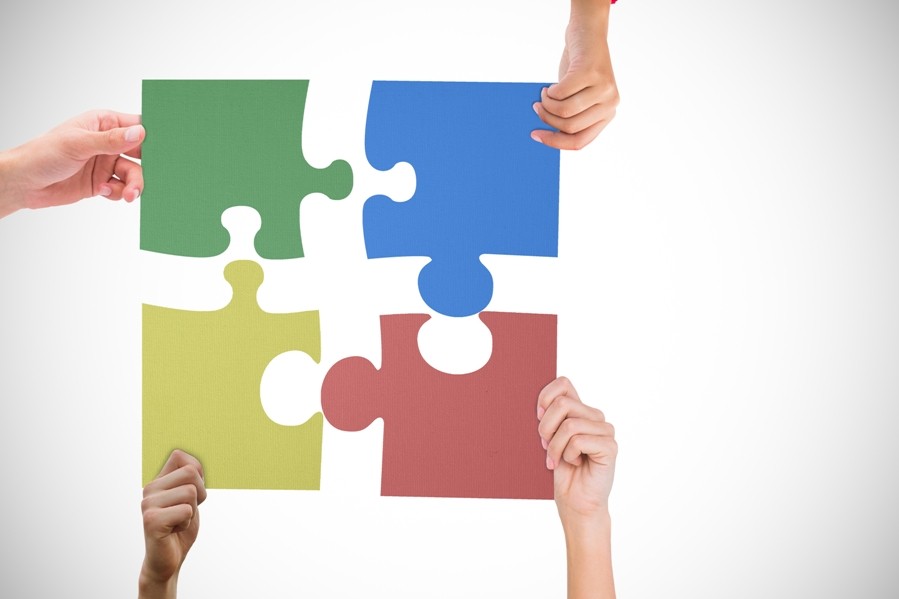 Western companies are more often aiming to recruit employees with different ¬nationalities, professional backgrounds, education etc., as well as trying to close the gender gap.Research shows that this is a good strategy, and that customers also prefer to be served by international companies. But is this approach valid for all the companies, and for all the units (teams) in a company?

Research findings from Harrison (2013) explain that the influence of the perceived surface level diversity on a team’s performance diminishes within time, while the impact of the deep level diversity on a team’s performance grows. This is especiallytrue with high-performing, collaborative research teams,which consist of diverse members who are committed to common outcomes. But the interpersonal skills of team members (e.g. social sensitivity, emotional engagement) and team functioning (e.g. communication patterns) are also very important factors for the end performance of a diverse team (Cheruvelil et al., 2014).

Diversity can be effective in promoting team creativity, but the effectiveness depends on team members’ diversity beliefs and on the level of diversity present in the team. Depending on the task, educational and functional diversity can facilitate a team’s performance. Task conflict is likely to occur in cross-functional teams and such conflict may enhance performance. There is also a basis for expecting age variation to diminish emotional conflict. At the same time, race and tenure diversity may increase emotional conflict, especially in new groups with no routine tasks, but the effects of this surface level diversity can be diminished by time.

On every level in an organisation, if the work force has a similar background, the creative process that drives innovation and problem solving is similar. A new perspective that doesnot match this ‘group think’ is more likely to improve the business in a unique way.

Enriching an organisationwith different genders, races, and nationalities is key for boosting a company’s joint intellectual potential. Creating a more diverse workplace will help to keep team members’ biases in check and make them question their assumptions. At the same time, an organisation needs to have inclusive practices, so that everyone feels they can be heard. All of this can make teams smarter and, ultimately, make the organisation more successful, depending on its goals.

1474 views
No reactions
Print
Mail a friend
This article is restricted. You have to be logged in to be able to add further reactions.