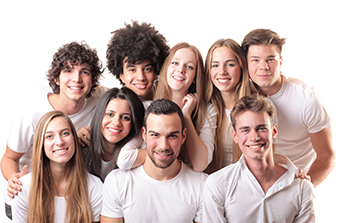 Out of the seven biggest students cities in the Netherlands, Nijmegen is considered the safest, whereas Amsterdam is voted the least safe.

This was reported by studentenwegwijzer.nl, who conducted an online survey involving 1,016 students between the ages of 18 – 23. The seven biggest student cities are Amsterdam, Nijmegen, Delft, Leiden, Groningen, Rotterdam and Utrecht.