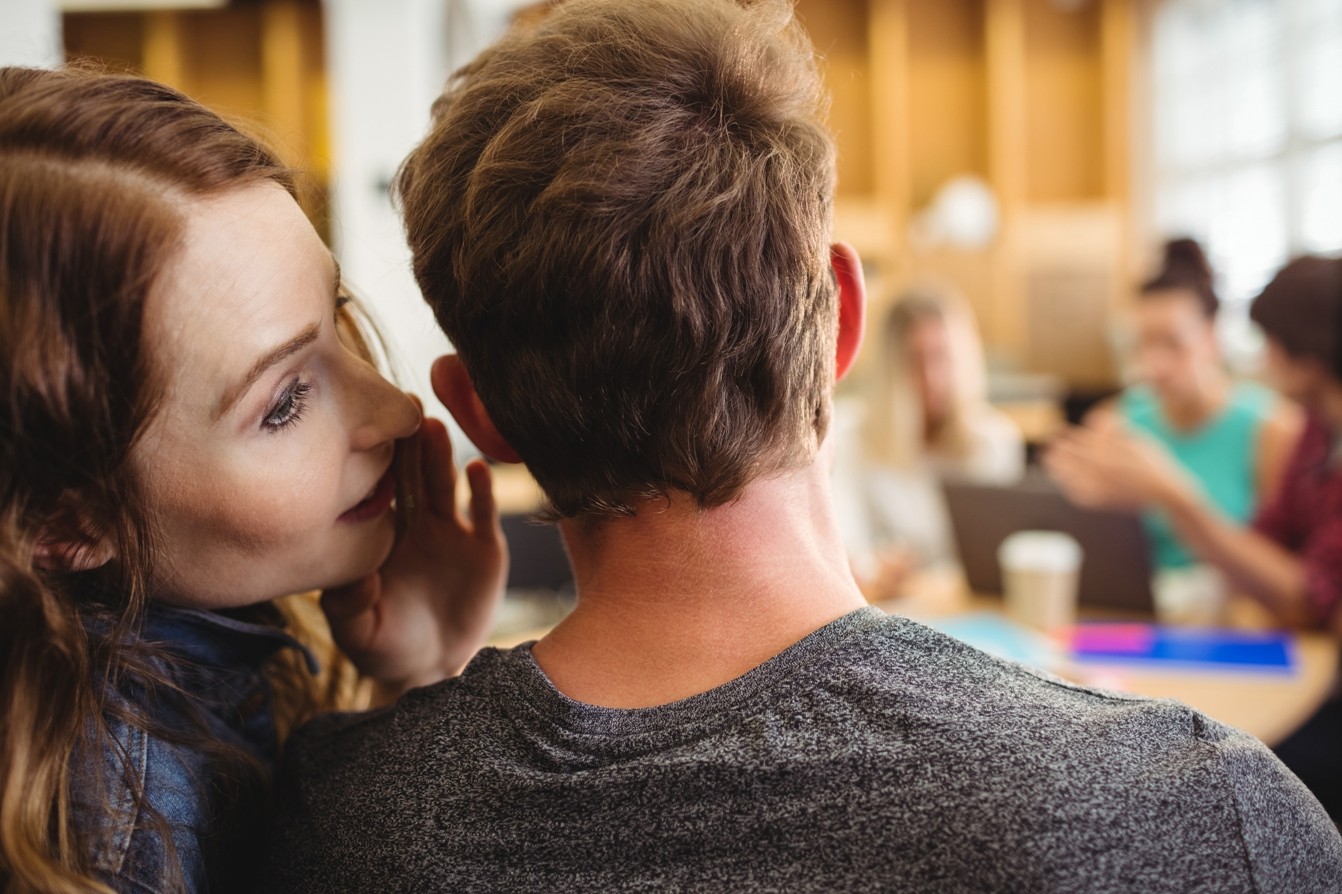 What some employees fail to realise is that a non-disclosure agreement is a legally binding contract, and thus any breach is subject to legal action. A typical confidentiality clause specifies a penalty fine that should be paid to the company in such a case. This can even be the case after the termination of one’s employment if specified in the agreement. For example, some workers such as car engineers, can be prohibited from working with rival companies for a specified time period after the end of their employment to prevent sharing trade secrets with competitors. This may seem harsh, but it is a small price to pay compared to other legal actions some may face.

Unlike other countries, employers cannot sue their workers for the breach of confidentiality, but this does not mean workers are safe from facing financial punishment. The fines employees are required to pay can be extremely high; an employee can be liable to pay fines within the area of 5000EUR with an additional 1000EUR for each day the confidentiality breach continues. This means potentially very heavy penalties if an employee knowingly continues to breach their agreement.

Aside from the legal side of things, employees can have their reputation tarnished if they knowingly share trade secrets or leak other confidential company information. This holds especially true for specialised industries where competing companies better know each other such as car manufacturers or other engineering jobs. This can mean tougher challenges for finding future employment where employers are less likely to look favourably on a candidate who has previously breached their employment contract, or who has leaked valuable company secrets. This can prove a much worse long-term effect than any legal action an employee can take, due to the potential permanent damage to one’s career and reputation.

Overall, the Netherlands is a relatively more reasonable country when it comes to confidentiality agreements. Most employers will lay out clear guidelines as a preventative measure to ensure employees know how to stay in the right. Although heavy fines can be potentially damaging to employees, it is still easy enough for employees to prevent this from happening, and it is still a preferable measure to lawsuits and even jail time, which can occur in other countries such as the US. However, in either case, it is best to avoid leaking confidential information just because of the long-term career damage it could do.

2353 views
No reactions
Print
Mail a friend
This article is restricted. You have to be logged in to be able to add further reactions.