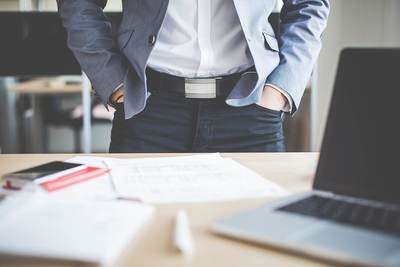 If you have a fixed-term employment contract with a duration of less than two years but longer than six months, the probation period may not exceed one (1) month. This is the case, for example, with an annual contract. If there is an employment contract with a duration of six months or less, no trial period may be agreed at all.

Can I always be fired during the trial period?
In many cases yes, but not always. In the first place, of course, the question is whether there is a valid probation period clause. This means that the probation period must be agreed in writing and has a maximum duration that corresponds to the length of your employment contract.

You must then have submitted a request to the subdistrict court within two months after the dismissal date.

Cancel during the trial period
During the probationary period, an employment contract can be canceled by both parties with immediate effect. In that case, there is therefore no notice period to be observed.

Despite the fact that the dismissal took place during the probationary period, Mariëlle can object to this state of affairs. Her employment contract was canceled due to her pregnancy. Suppose Mariëlle had been fired because her employer believed that she was not functioning well, she could not contest this dismissal, even if she was pregnant.

Obligation to communicate about the cancellation
If an employer terminates the employment contract, he does not have to state explicitly in the termination letter the reason for the dismissal. However, if the employee requests this, the employer must still indicate in writing why he has resigned.

1340 views
No reactions
Print
Mail a friend
This article is restricted. You have to be logged in to be able to add further reactions.