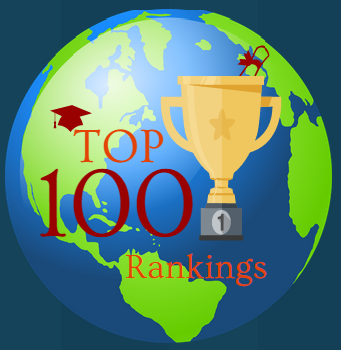 The TU Delft and the University of Amsterdam nearly achieved top 50 of the global ranking of the world’s most prestigious universities.

Accordingly, TU Delft scored 42nd place last year, but could not keep its position and dropped out of the top 50. On NU.nl, college president Jan van den Berg commented: “Pity!” He then adds that not too much value should be attributed to these rankings.

The annual World Reputation Rankings was published on the Times Higher Education Magazine on Wednesday 11 March 2015.
2997 views
No reactions
Print
Mail a friend
This article is restricted. You have to be logged in to be able to add further reactions.
More Services
SEARCH FOR JOBS