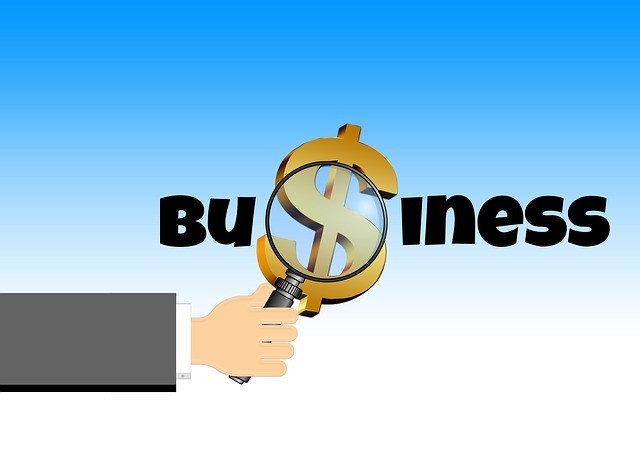 When a company’s success can be confidently attributed to one’s hard work, then it is a reasonable request to ask for a raise based on self-value. For example, if someone works in sales and has had a successful sales year, which he or she feels has benefited the company, then they should quote their figures and how their work has influenced the company’s success. In other words, it is best to negotiate a salary that reflects one’s value within a company. To do this sufficiently requires researching a reasonable salary compared to what rival companies provide, and to explore the salary range within an industry.

Another factor is if a company’s growth leads to more pressure on its employees, whether it is through a higher number of customers or other types of increased workload that is attributed to its success, then it is logical that the employees should be compensated for their increased efforts. Sometimes workers can find themselves in a situation where an employer has not accounted for growth, meaning that a handful of employees could potentially be taking on the extra workload just to meet the increased demand a company faces. Such circumstances give those employees the necessary room to negotiate a higher salary, especially when they can demonstrate that their current pay does not reflect the increased workload.

Unfortunately, an employee’s rights are limited in negotiating a higher salary, as it is up to an employer to have the final say. But as with any negotiation, an employee can make a difference through careful preparation and a little persuasion. Empathising with an employer’s situation can also help to make a point, as it is likely that they may be facing challenges having to balance employees, workload and company resources to adapt to new growth. In the end, an employer may deem it better to spend extra money on hiring new staff and resources rather than prioritising wage increases. However, showing understanding and drawing the focus of a negotiation towards greater responsibility and workload, rather than increased pay, can help to portray oneself as a concerned and proactive employee who is more deserving of a raise.

Sources:
https://www.forbes.com/sites/johnhall/2013/11/03/12-challenges-faced-by-the-fastest-growing-companies/#aa03fe657e76
https://www.inc.com/karl-and-bill/double-your-salary-double-company-growth.html
http://www.businessinsider.com/we-may-need-labor-unions-after-all-2012-12?IR=T
https://hbr.org/2015/03/how-to-ask-for-a-raise
3752 views
No reactions
Print
Mail a friend
This article is restricted. You have to be logged in to be able to add further reactions.