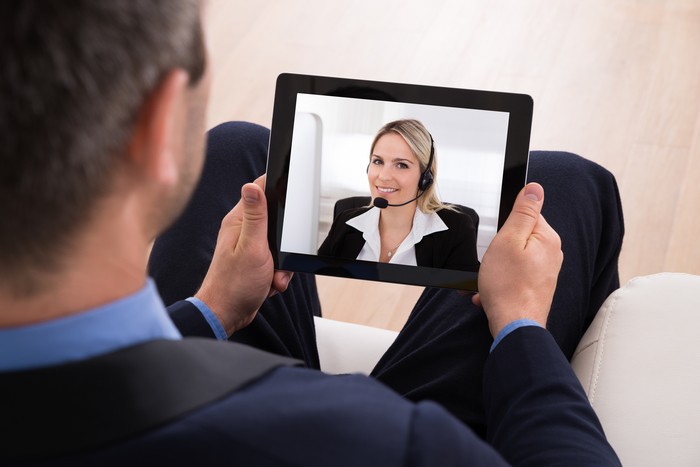 Because of the coronapandemic, our way of working looks completely different than it did a year ago. But to what extent are these changes permanent? If corona is on its way out, what will working in 2021 look like? Will we all go back to the office or will working from home be here to stay? And what will the workplace of the future look like? We outline 2021 in six trends and developments in working.

1. We will continue to work at home (in part)
Last summer, the KiM (Netherlands Institute for Transport Policy Analysis) conducted a major study. It showed that 45 percent of the people who started working more from home during the corona crisis expect to continue doing so (partially) in 2021 and in the future. Currently, about 48 percent of working people work (partially) at home.

Advantages of working at home are the reduced travel time, leaving more time for other things: you can take the children to school at your leisure, sleep in a little longer or go to the gym first. Many people are also more productive at home, which means that working from home also offers many advantages for...
Read more
25views
No reactions
Print

You are invited to join our Expert Talk:

2021 is closing in. Despite the unpredictability of these times due to COVID pandemic, you are probably busy with your plans for 2021. But since everyone is still working remotely and this seems to stay this way for a large part of the new year it might seem challenging how to get everyone in your teams on board with the plans. These times require adaptiveness to continuously change and keeping up team spirit is key.

This webinar gives a practical overview of how you can use the agile philosophy for translating your 2021 plans and strategy to your teams working from home. Keeping up team spirit, togetherness and agility is key in these challenging times. By using Agile methodologies like Scrum and Kanban, this will support to keep focus on result or even accelerate reaching your objectives while keeping your people on involved and motivated.

During this webinar you will get an insight in how...
Read more
158views
No reactions
Print 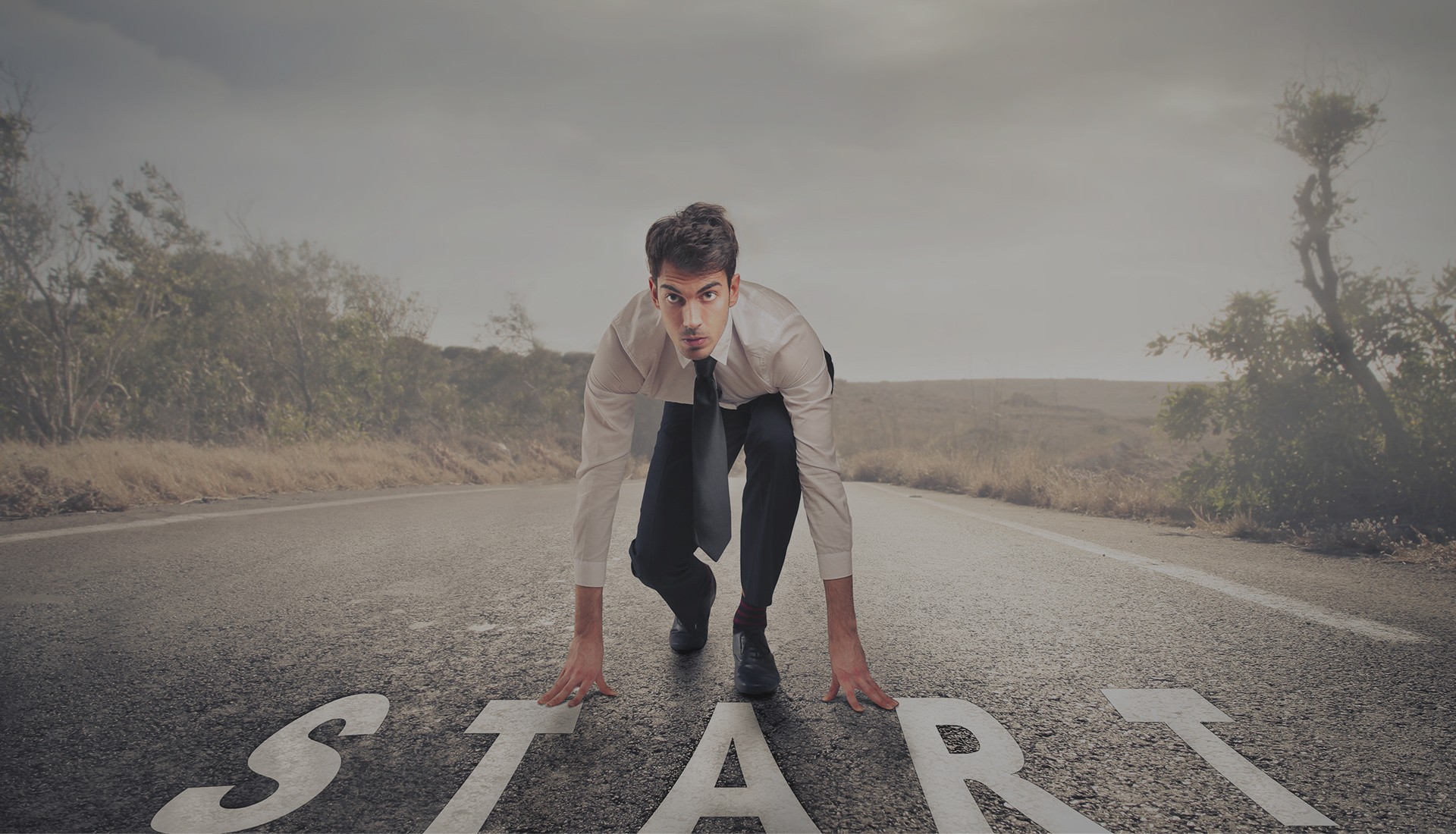 St Petersburg has been named the best city in the world for job-seekers, followed by Vienna (2nd place), Moscow (3rd place) and Frankfurt (4th place)
Utrecht ranks fifth in the international rankings as the best Dutch city for jobseekers, beating cities such as Rotterdam (6th place), Eindhoven (11th place) & Amsterdam (17th place).
Most work is available in Moscow, New York, St Petersburg and London, with between 100,000 and 250,000 vacancies per city.
Jobseekers looking for a high salary are best advised to move to San Francisco, where employers offer an average of €5,522 per month.
The most affordable city for job-seekers is Palermo (Italy), where only 15% of the incoming salary is spent on rent, followed by Edmonton (Canada).
Residents of the Brazilian cities of Rio de Janeiro (68%), São Paulo (69%), Fortaleza (72%) & Salvador (74%) spend most of their salary on renting

International jobseekers are best advised to move to St. Petersburg. The metropolis emerges as the 'best city for jobseekers' in a recent analysis by job search engine Adzuna. Are you looking for another job and don't know what your competences are, where your interest lies and what your chances are in the job market?

Do you have an Dutch BSN registration nr? Then this free Career development Advice subsidy good work work for you..

Through the Dutch learning subsidy you can follow from 1 December 2020 a free coaching program.
The subsidy will be reopened to 50,000 people.

Intake and labour market scan
The program starts with a telephone intake and a labour market scan. In the telephone intake we discuss your situation and what your question is.
You will receive an online questionnaire with a report that shows what your competencies are and where your interests lie.
The development process then consists of 4 hours of coaching. In the conversations we get to work with:

Where are you now: who am I and what can I do?

What does your situation look like and what are the possibilities for the future?

Which functions and possible training courses suit you

Together we draw up a development plan that includes the next steps, what action you need to take and what you need to...
Read more
105views
No reactions
Print
More Services
SEARCH FOR JOBS