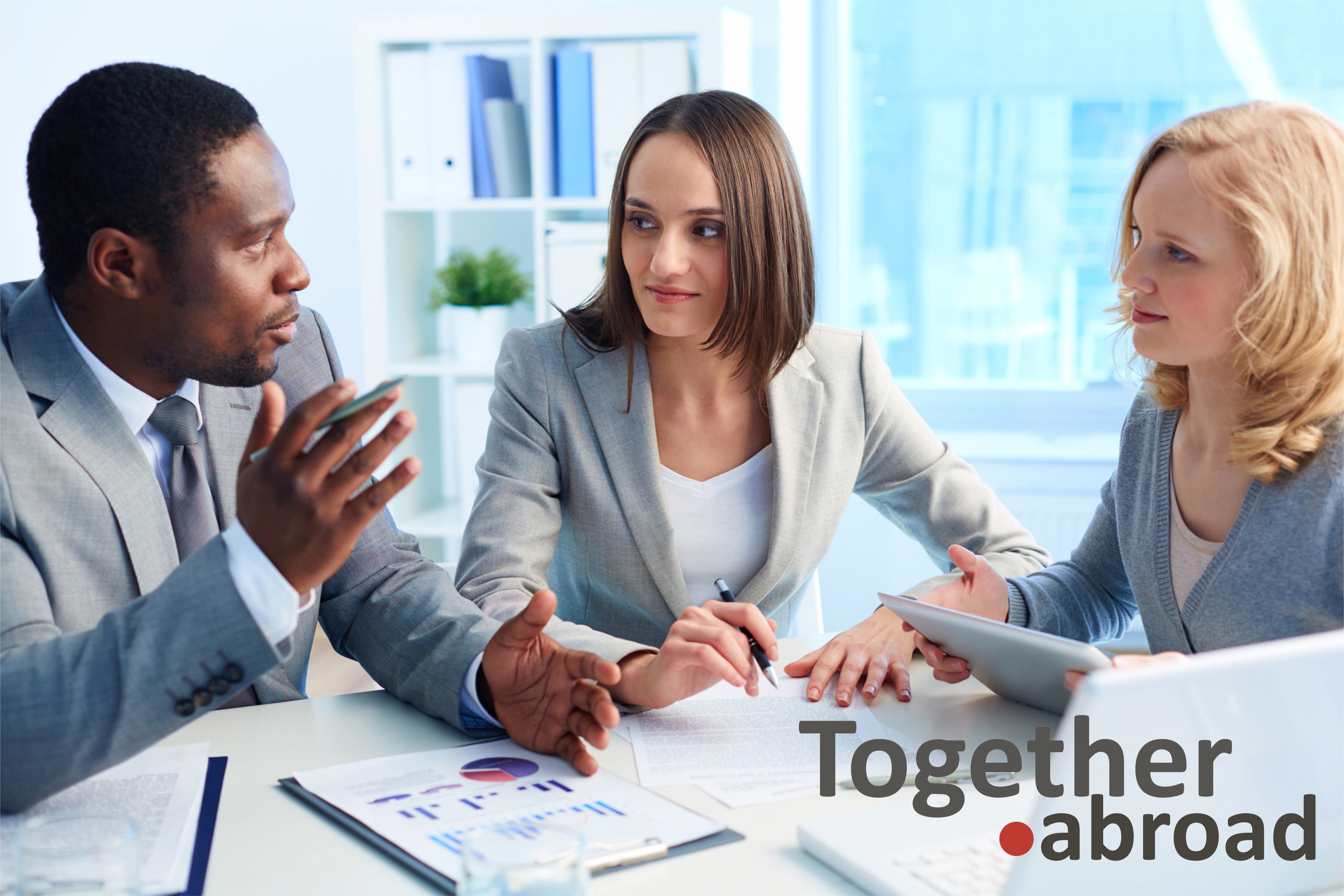 The world is changing fast and so is the world of work. Technological transformation, global competition, and demographic change are affecting drastically how we work, consume and live. These three factors, according to the study Employment and Social Developments in Europe 2018, have determined two trends in the European labor market: Human capital quality improvement (reskilling) and highly diverse forms of work (atypical working).

Atypical work, defined by Eurofound (European Foundation for the Improvement of Living and Working Conditions), is any employment relationship that do not conform to the standard or ‘typical’ model of full-time, regular, open-ended employment with a single employer over a long-time span. Atypical work includes part-time, temporary, fixed-term, casual and seasonal work, self-employed people, independent workers and homeworkers. New forms of atypical working—broadly called flexible employment—that have also emerged during the last years are: employee sharing, job sharing, interim management, ICT-based mobile work, voucher-based work, portfolio work, crowd employment, collaborative employment, and platform work. Platform workers in Europe 2018 reported that the proportion of this emerging phenomenon in Europe is still small, reaching roughly 10% (ranging from 6% in Finland to 12% in Spain and the UK). In the Netherlands, 10% of the people surveyed reported to have...
Read more
742views
No reactions
Print

Do’s and Don’ts of HR Analytics 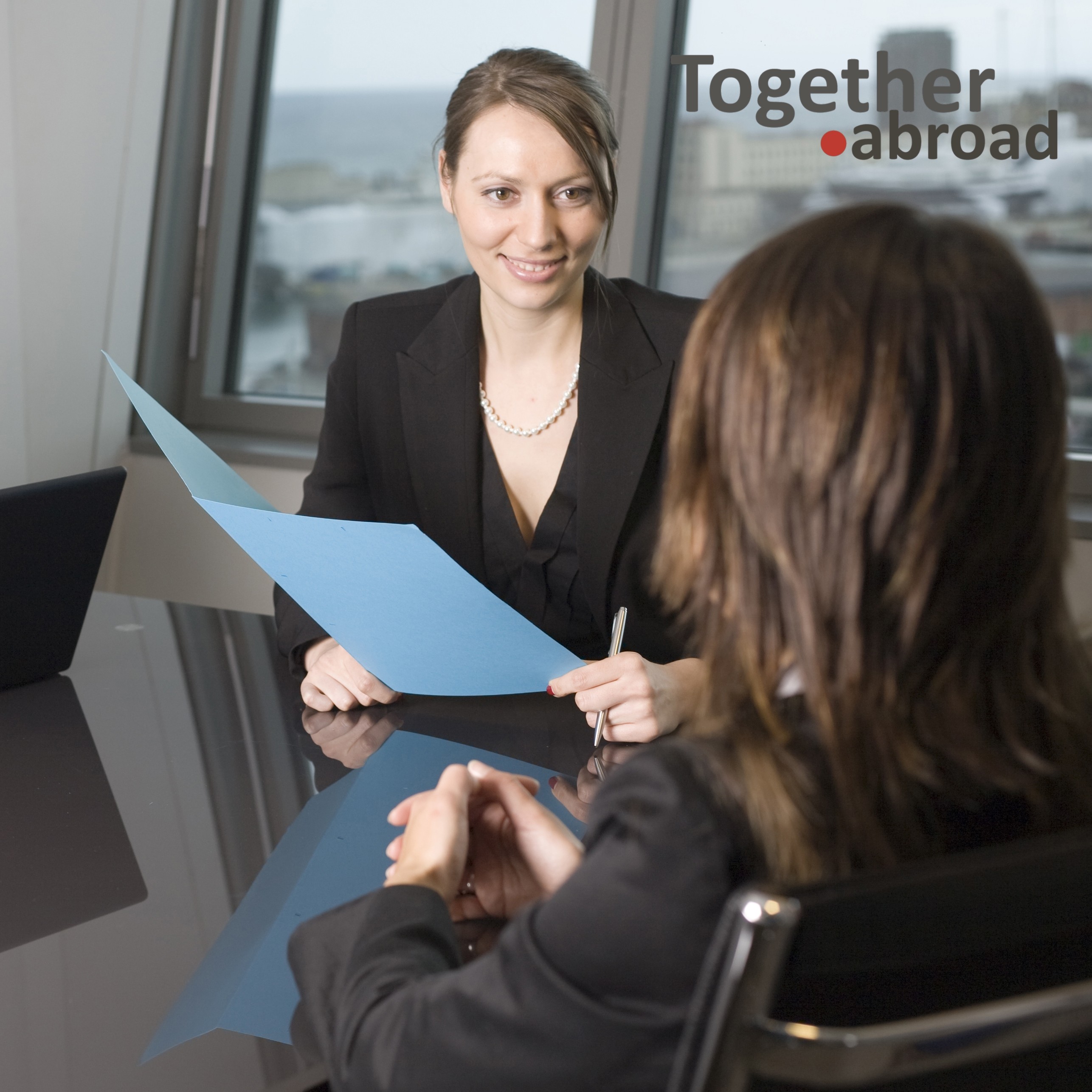 Do’s and Don’ts of HR Analytics People are the core of business. It is known that, among executives’ global business concerns, human capital is the top issue. Organizations that can attract the right skills, manage talent and utilize its capacity effectively, and retain employees will be paving their way for long-term success. Today, however, human resources departments (HR) of most organizations are generating enormous amounts of data that can be difficult to assimilate. The question is how to turn this data into valuable insights that support decision making. Here is where HR analytics comes into play.

Among HR functions, recruitment has the highest business impact. This is why the benefits of data driven recruitment are so valued. Dr. John Sullivan—an internationally known HR thought-leader from Silicon Valley, best-selling author, and professor—cites Google, one of the most valuable firms in the world, as an...
Read more
1692views
No reactions
Print

How Has the Dutch Market Adjusted to Flexible Employment? 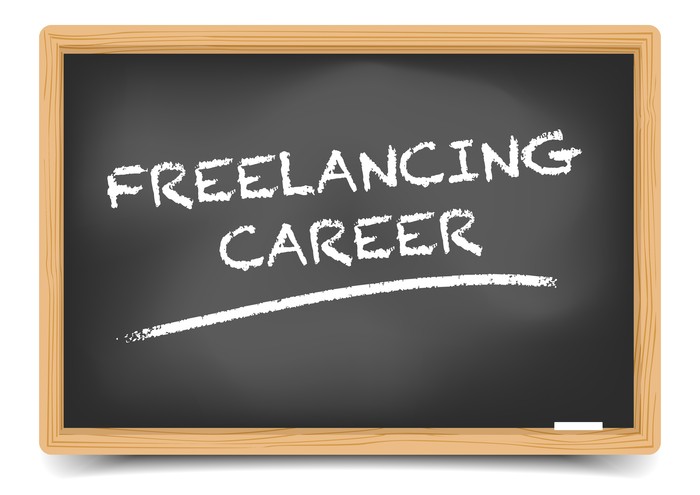 
Sectors with the highest shares of flexible workers are restaurants and catering (42%), followed by services (29%), culture, sports and recreation (29%) and trade (26%). However, shares are relatively low in...
Read more
1680views
No reactions
Print 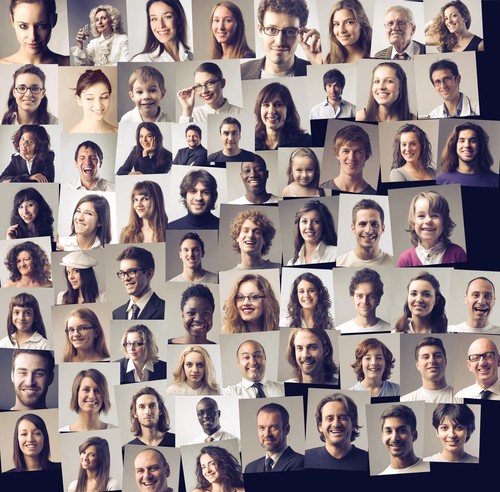 In business, diversity management is finding the best practice to create and maintain a diverse and inclusive workplace that, in turn, can benefit from a wide range of experiences and talents. Benefitting from diversity is especially important for corporations that wish to succeed in a global market. As Malcolm Forbes said: “diversity is the art of thinking independently together.”

Diversity is not merely about being inclusive of different races and genders within a business, but about making the most of a team with different cultural backgrounds, beliefs, experiences and business methods. Successful diversity management should embrace the individuality of a business team, rather than merely tolerate it. One trap that some businesses tend to fall into is to focus too much on the HR initiative of diversity, instead of making a genuine effort to embrace diversity within a company’s working culture. Rohini Anand, chief diversity officer of Sodexo, a French food and facilities management company, claims that diversity is all about talent and responding to customer needs in a more holistic way.

Creating an environment that makes way for unique ideas also paves the way for better innovation. This is something that many technology companies...
Read more
1199views
No reactions
Print

The Importance of Recruitment Agencies 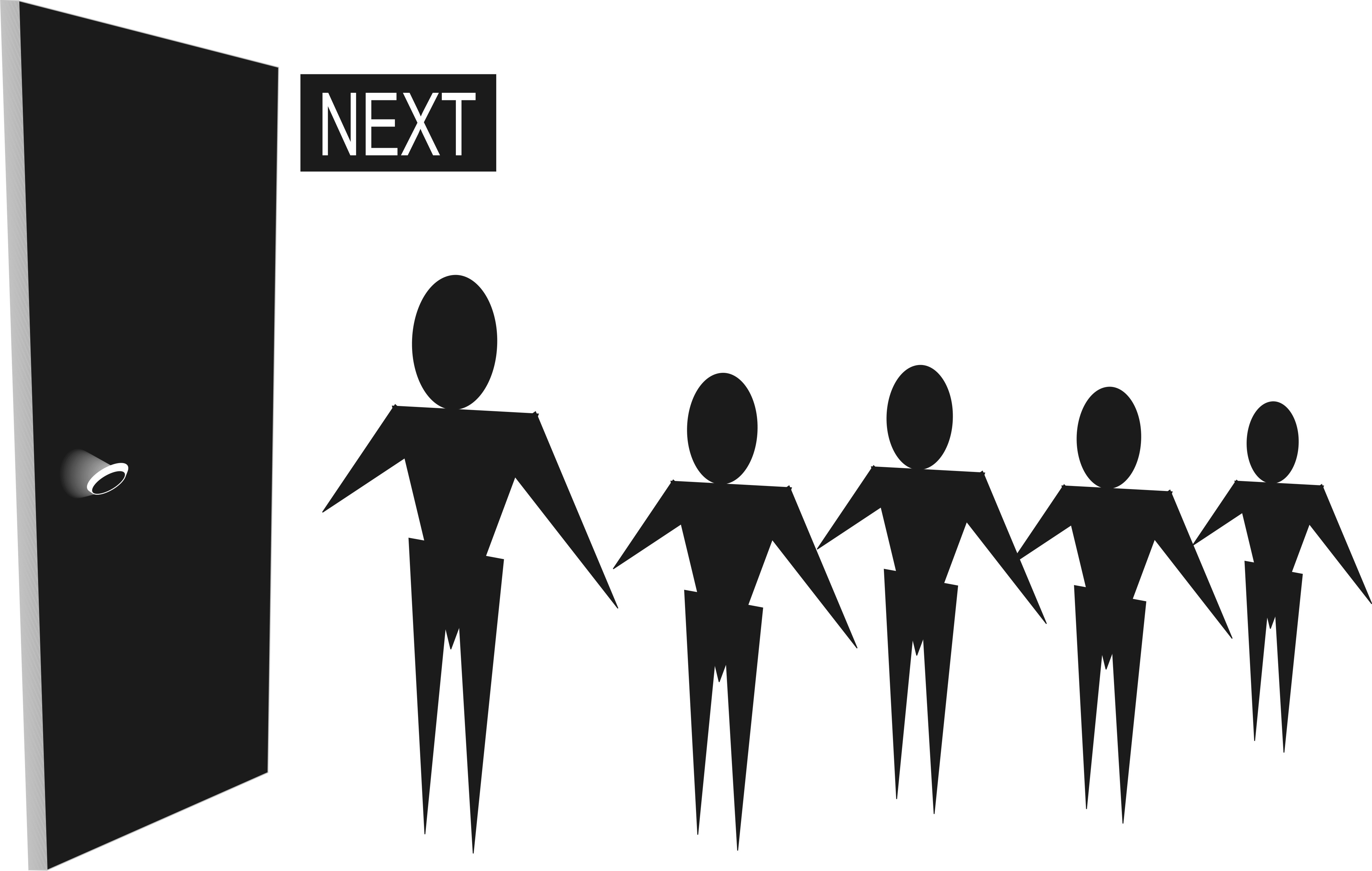 Recruitment agencies used to have a bit of a negative reputation as wolves looking for quick money not really interested in the company nor the candidate. Most agencies were not specialised and worked for any company that they obtained an order from. However, the market has changed and companies demand that the agencies have a profound knowledge of their business; they are not just looking for someone who selects CV’s but for abusiness partner. They are looking for an agency that does not only look at short term success but that provides long term solutions. The same applies for the candidates; they are looking for an agency that understands the current job market and that offers guidance on what is being searched for by potential employers.

This development has resulted in a growing number of agencies that focus on niche markets. There are agencies specialised in IT, technical jobs, construction, administration and finance, higher educated staff, call centres, multilingual jobs and so on. A good example of a well-known Dutch agency that is focussing on niche markets with specialised departments is Unique. A few or their specialised subsidiaries are:Technicon, for construction and engineering; Unique Inters Sales, for retail and wholesale;Unique...
Read more
1363views
No reactions
React
Print

Recruiting Through Job Fairs: Is it Worth the Cost? 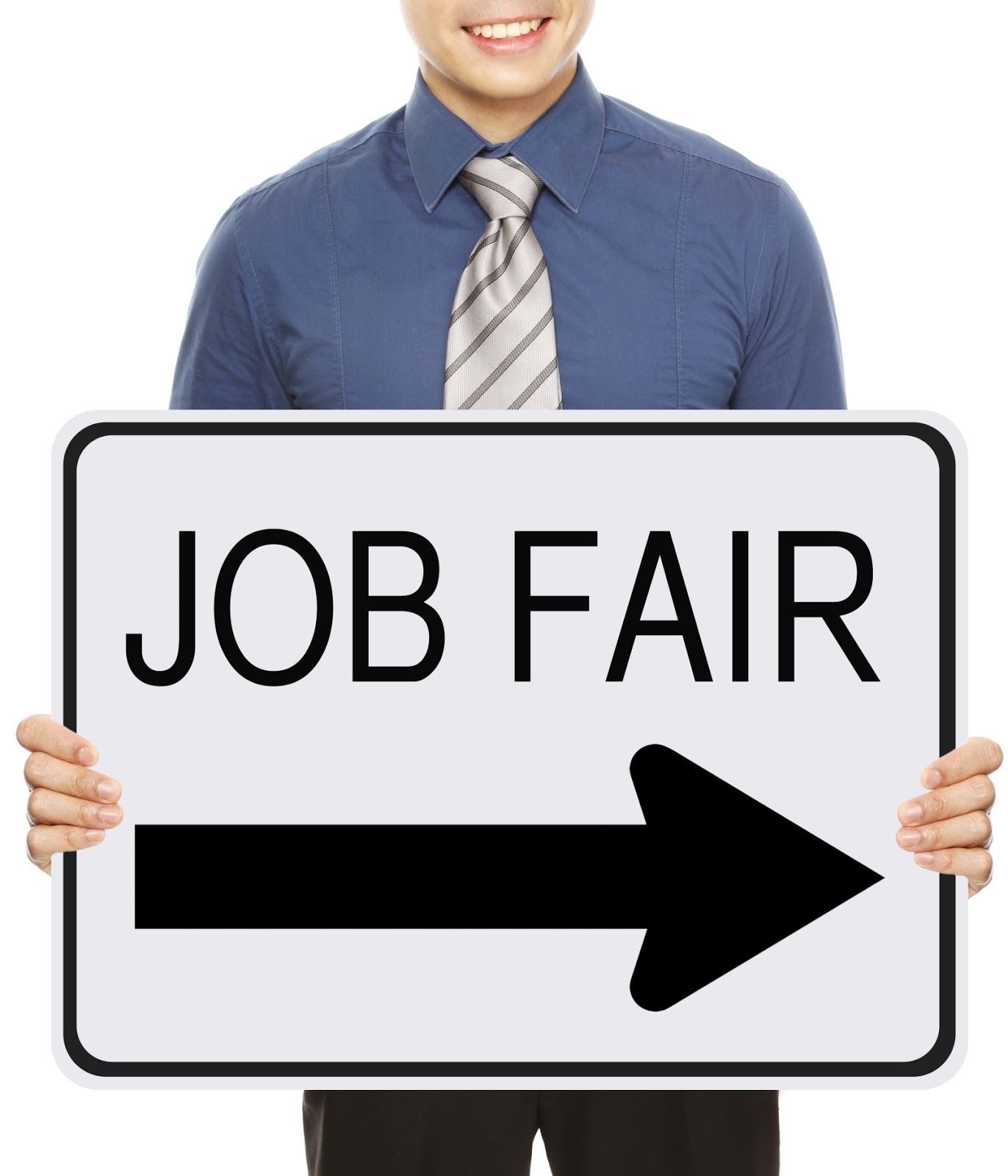 There are many ways to fill an open position within your organization. LinkedIn, recruiters, online job searches, or job fairs can all be used as a means to find the perfect candidate for your company. LinkedIn and online searches can be done with minimal effort, but a job fair usually requires much more and may not always be worth it. Is going through the extra mile of effort worth it to find the perfect candidate?

You can meet with non-traditional candidates. The typical LinkedIn search or online job posting may not be the best option for finding unique talent. The filters for websites, while usually helpful in weeding out the unqualified, may actually be keeping you from finding employees that are out of the ordinary but would best fit the position.

Can increase your brand awareness. Job fairs give your company the chance to put...
Read more
1577views
No reactions
Print
More Services
SEARCH FOR JOBS