InnoGames, based in Hamburg, is one of the leading developers and operators of online games with more than 100 million registered players around the world. We have been characterized by dynamic growth ever since the company was founded in 2007. In order to further expand our success and to realize new projects, we are constantly looking for young talents, experienced professionals, and creative thinkers

Present and Future
In 2012, InnoGames had the most successful start of a browser game worldwide: Forge of Empires. The game reached more than five million users within the first six months and also turned out to be the best start of a game in InnoGames' history.

In 2013, InnoGames put a lot of effort into the development of mobile apps. While Grepolis and Tribal Wars have already received first apps on Android and iOS, Forge of Empires will follow in 2014. Also in 2014 will come new titles that will be playable on browsers and mobile devices seamlessly from launch on. 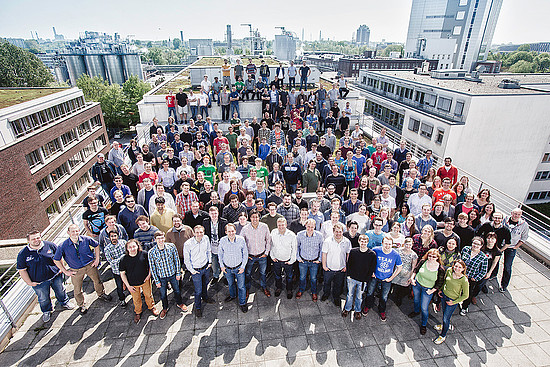